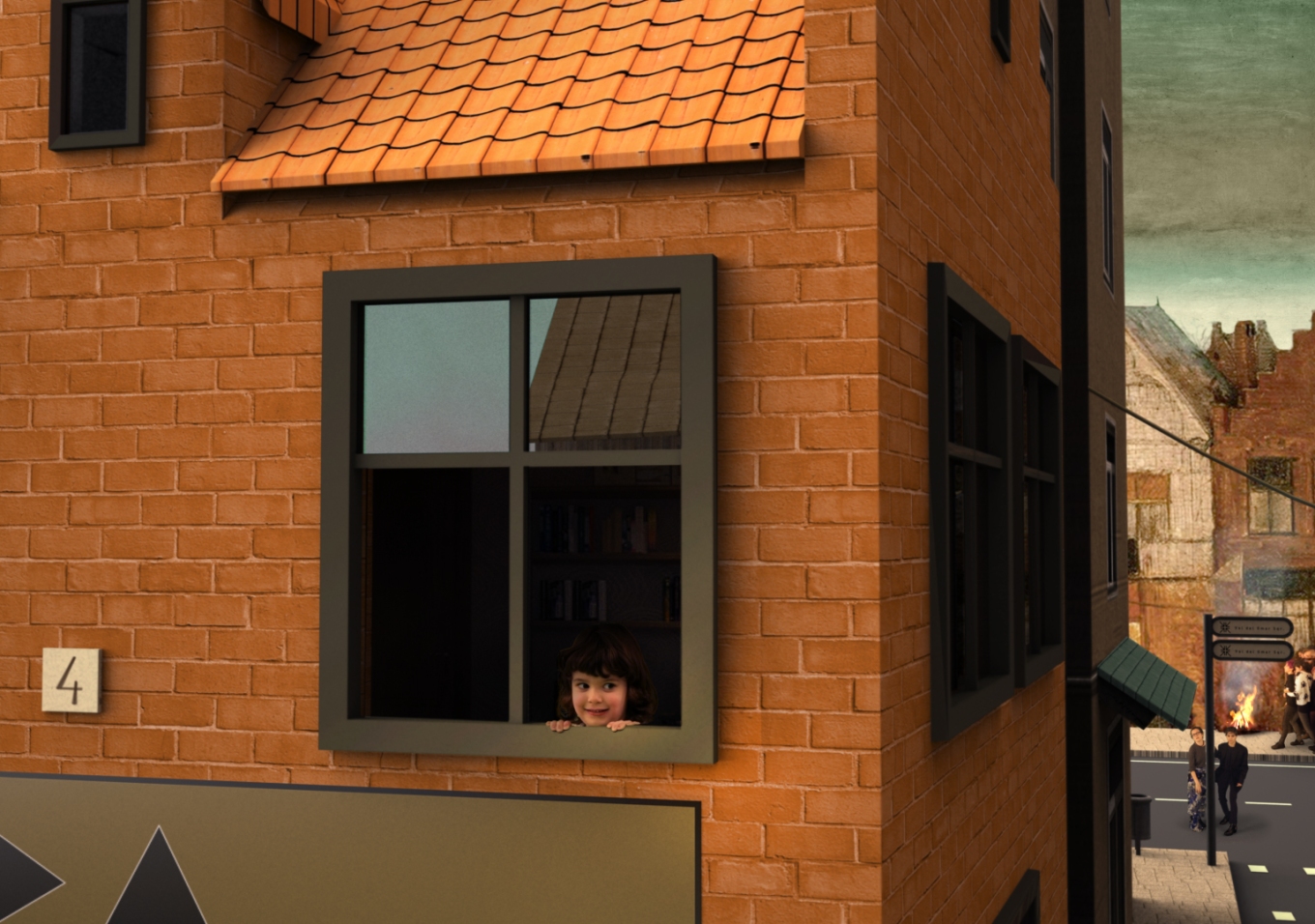 In July 1518, around 400 people took to dance for days without rest, and, over the period of about one month, some of those affected died of heart attack, stroke, or exhaustion.

The outbreak began when a woman, Frau Troffea, began to dance in the streets of the city of Strasbourg, France, like she was victim of some madness or demonic possession. There was no music and her face betrayed no expression of joy. She appeared unable to stop herself from her frenzy.

Soon after her, a neighbor joined the dance, and so on until, by the end of a week, more than 30 people were dancing night and day on the streets. Within a month, at least 400 citizens of Strasbourg were swept up in the phenomenon. Medical and civic authorities were called in once some of the dancers began dying from heart attacks, exhaustion, or strokes.

As the dancing plague worsened, concerned nobles sought the advice of local physicians, who ruled out astrological and supernatural causes, instead announcing that the plague was a “natural disease” caused by “hot blood”.

The only cure authorities considered was to encourage more dancing, by opening two guildhalls and a grain market, and even constructing a wooden stage. Finally, by paying for musicians to keep the afflicted moving.
They believed that the dancers would recover only if they danced continuously night and day. One report indicates that for a period the plague killed around fifteen people per day.

About the causes, modern researchers pore over those notes to develop theories as that of mass hysteria: instances when more than one person believes to be afflicted by an identical malady — often during times of extreme stress within the affected community. The Strasbourg incident occurred during a time of rampant famine and malnutrition and subsequent deaths.
A well-known recent incident generally seen as an example of mass hysteria is 1962’s “The Tanganyika Laughter Epidemic” which affected “only” 95 people.
Bit by bit the dancers stopped, and the dancing would end as mysteriously as it began.

This strange event inspired an animated film by Jorge Ruiz Abánades and Diego Agulló, based on Pieter Bruegel the Elder´s paintings. A modern re-imagining of a collective madness that, because of our frenetic lifestyle, maybe is not so far from happening again.