Best known under his pseudonym Poleurs, Pol Leurs was working as an engineer and now is already retired. As an autodidact in art, he was regularly published from 1975 to 1983 in magazines like Revue, Forum and Ons Stad. Timeless and universal, his drawings, almost without speech, are valuable messages of mutual understanding and sharing. No anecdotal superfluous that would hurt the readability of the gag, but only wise supplements, all in the service of the idea.

Peaceful, and sometimes a little bitter, humor is the hallmark right here. Since 1980, Pol is partecipating at international cartoon contests and he won his first prize, a special award for particular remarkable performance, at Cartoon 80 Berlin. Meanwhile he won about 60 prizesand mentions at national and international cartoon competitions. He published 4 own cartoon albums, Cartoon 1, 2, 3, 4, 5. Born in 1947, Pol lives and works in Gonderange, Luxembourg. 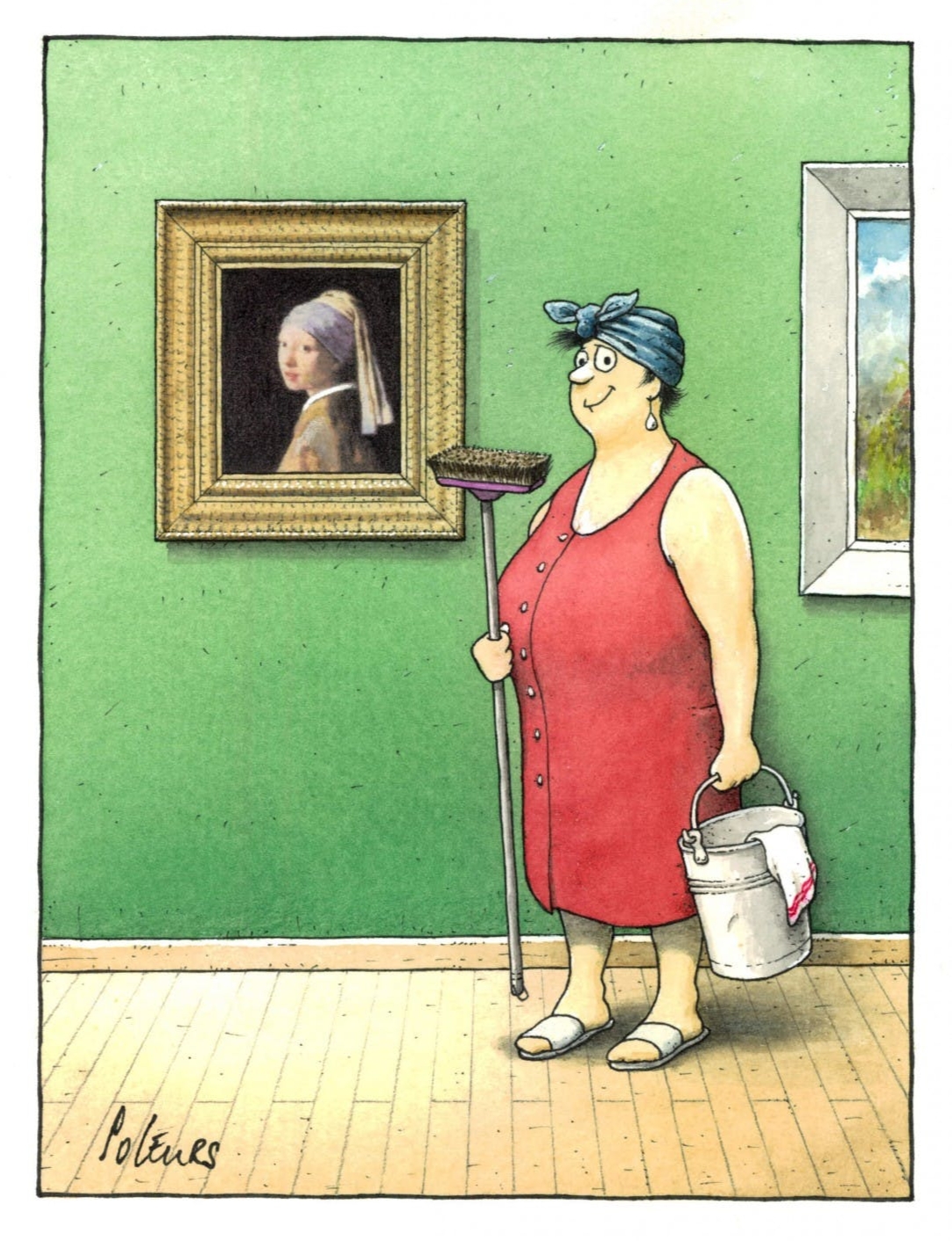 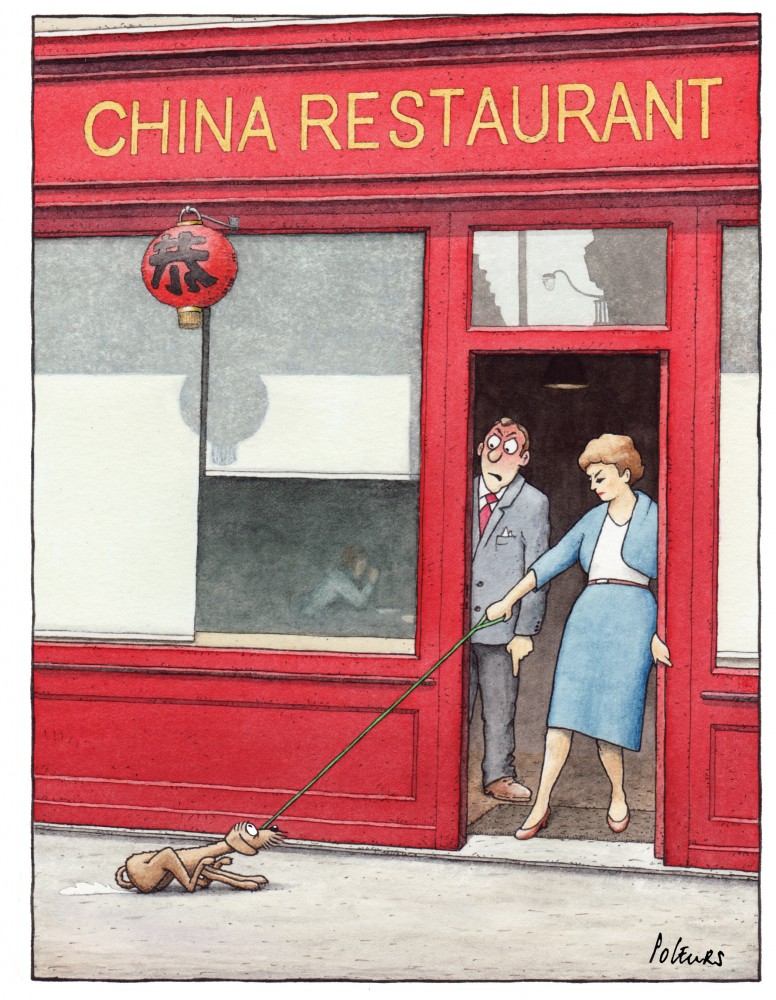 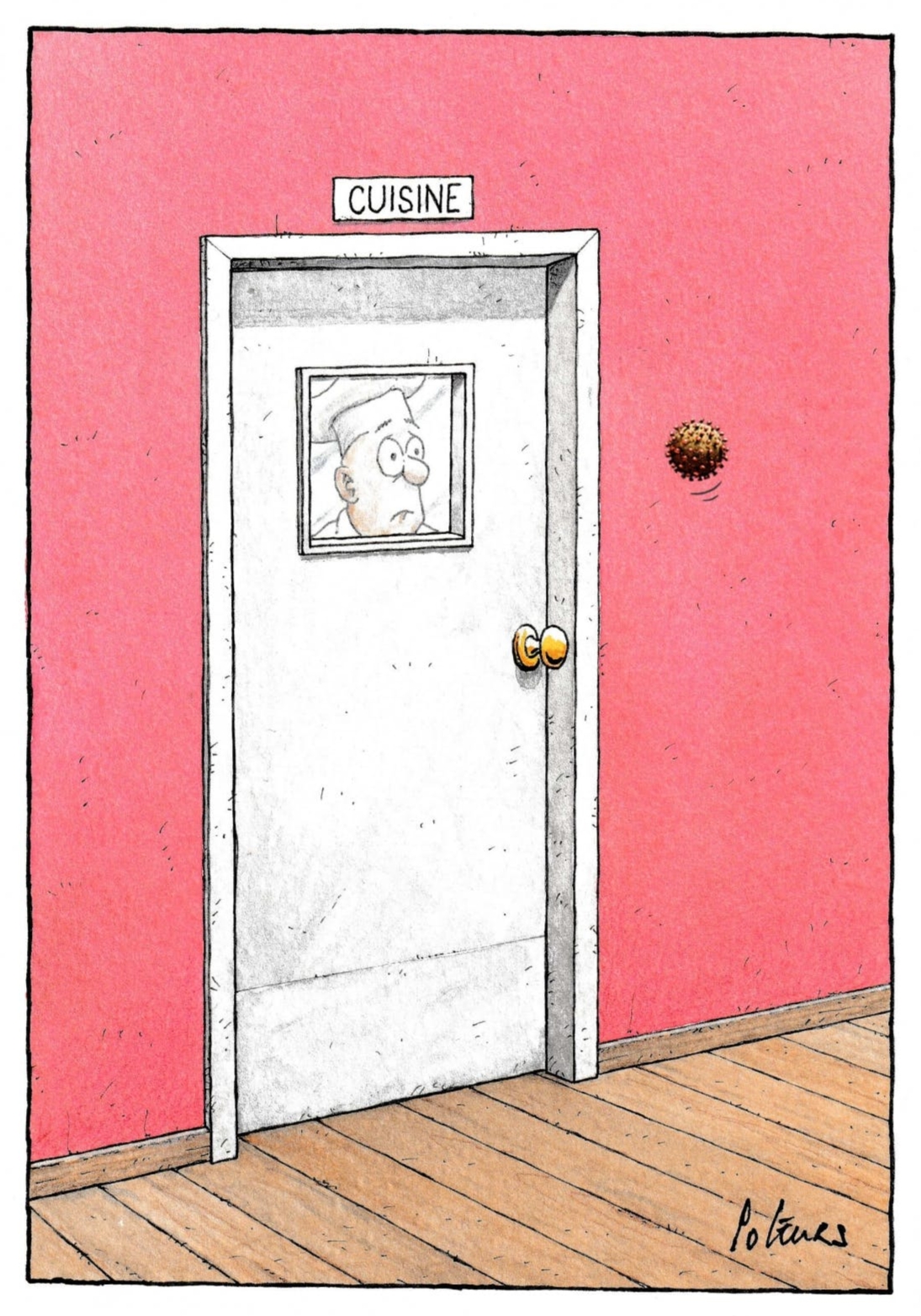 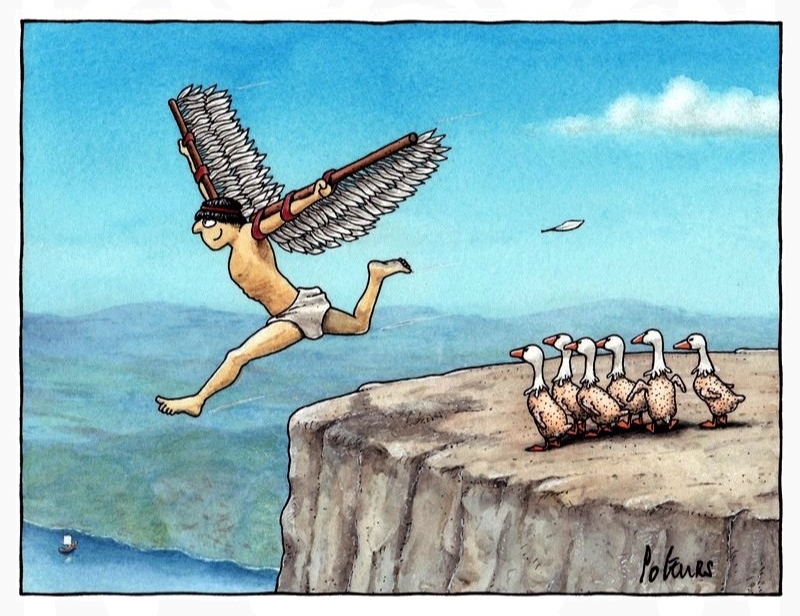 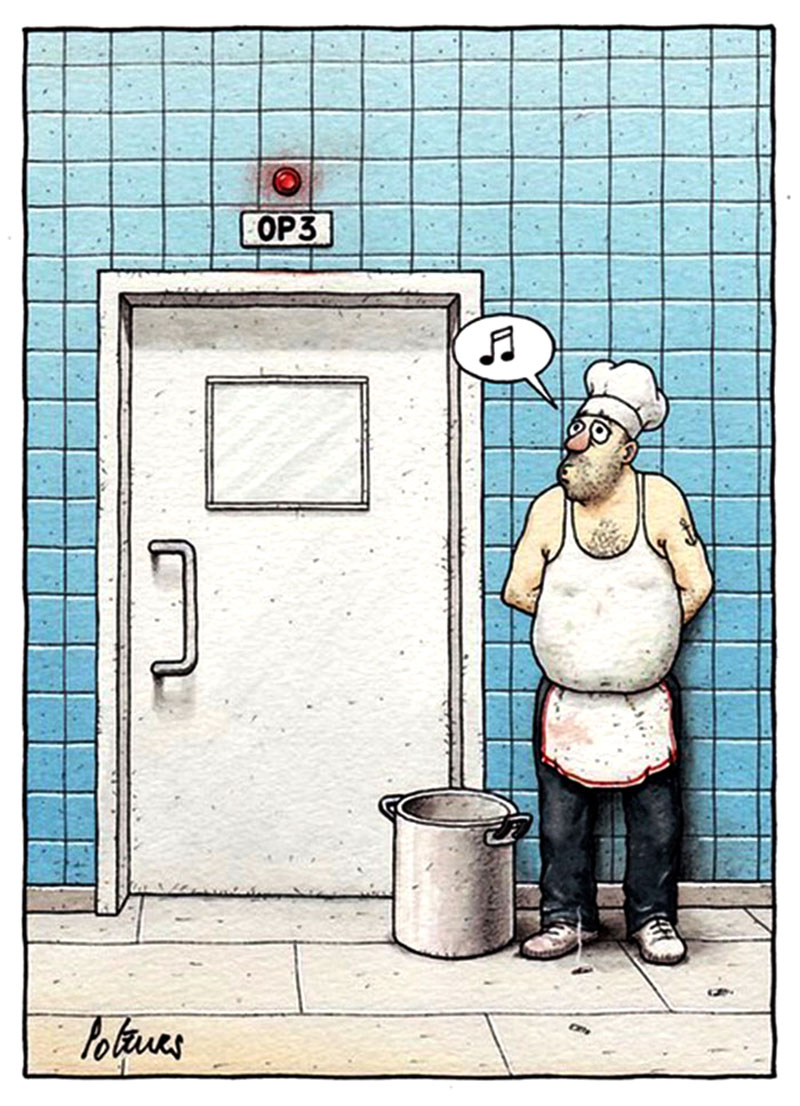 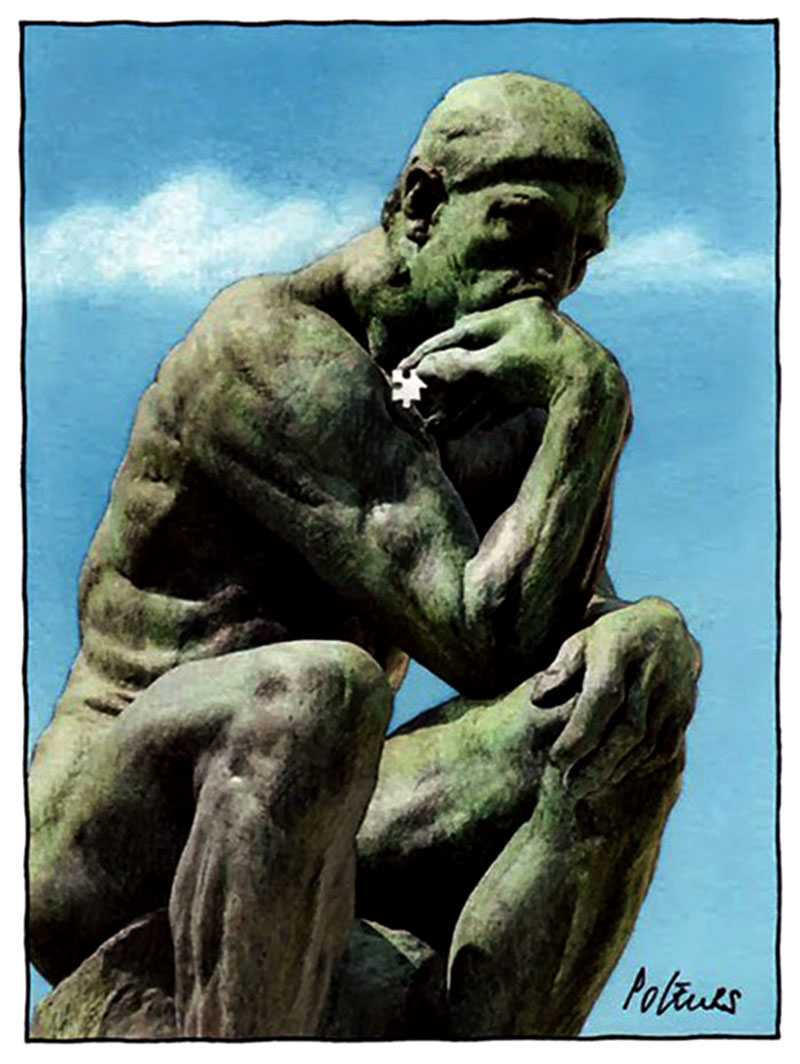 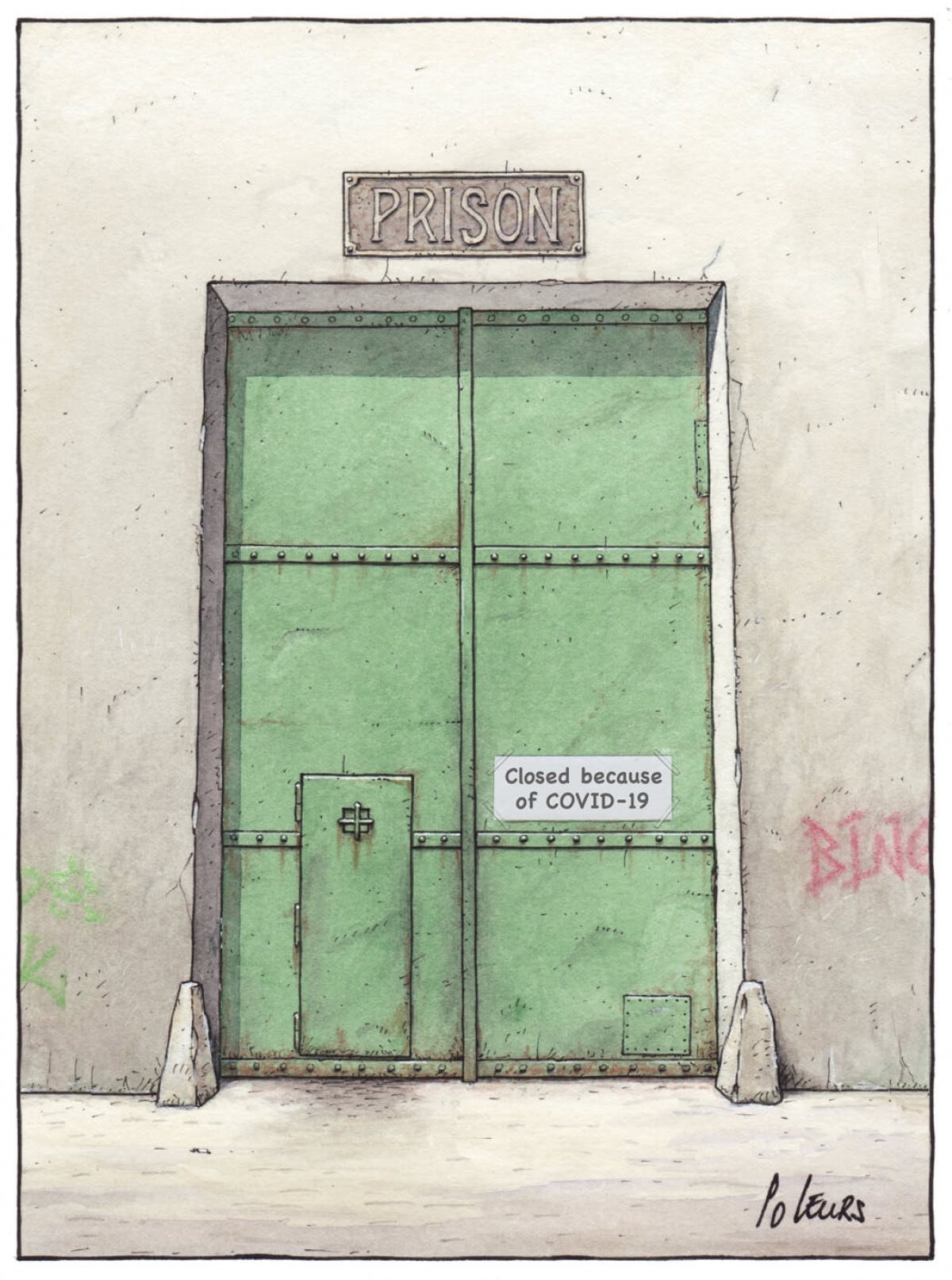 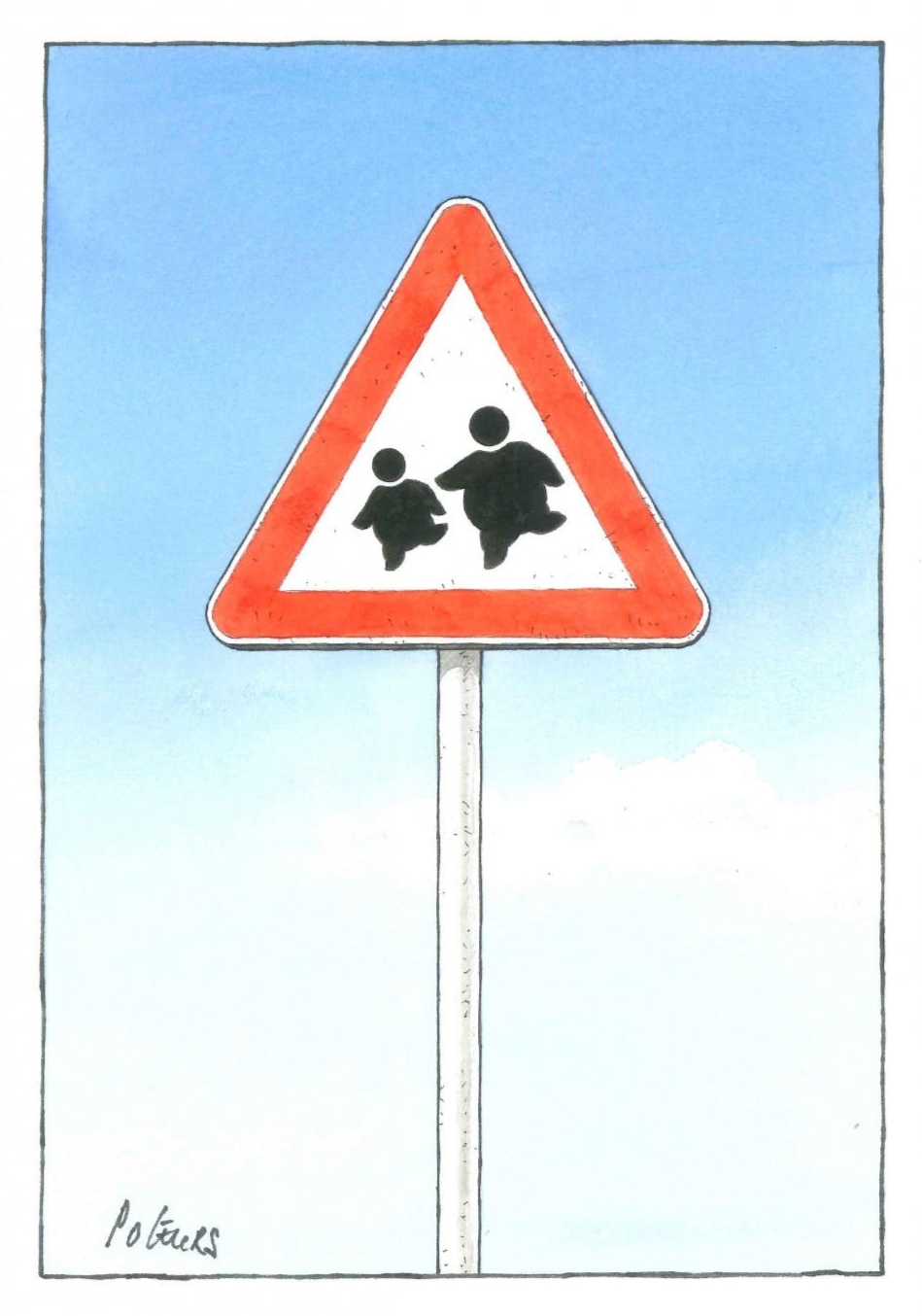 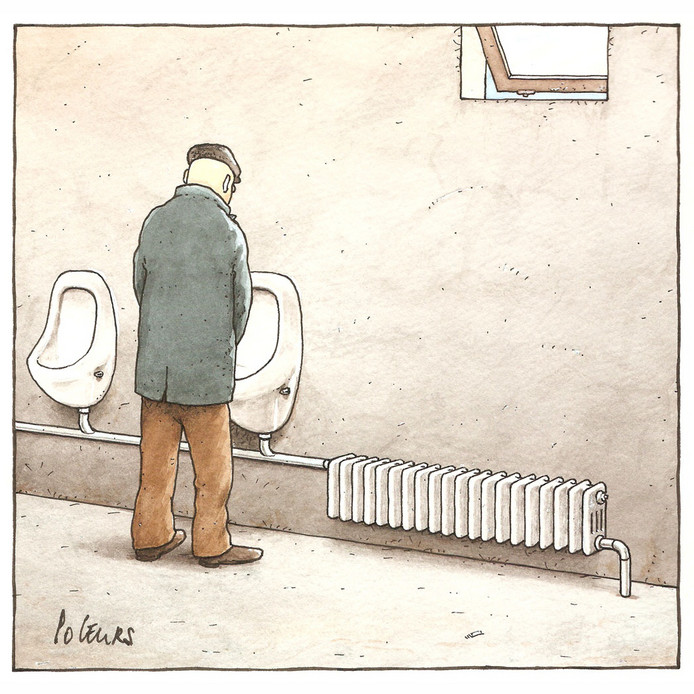