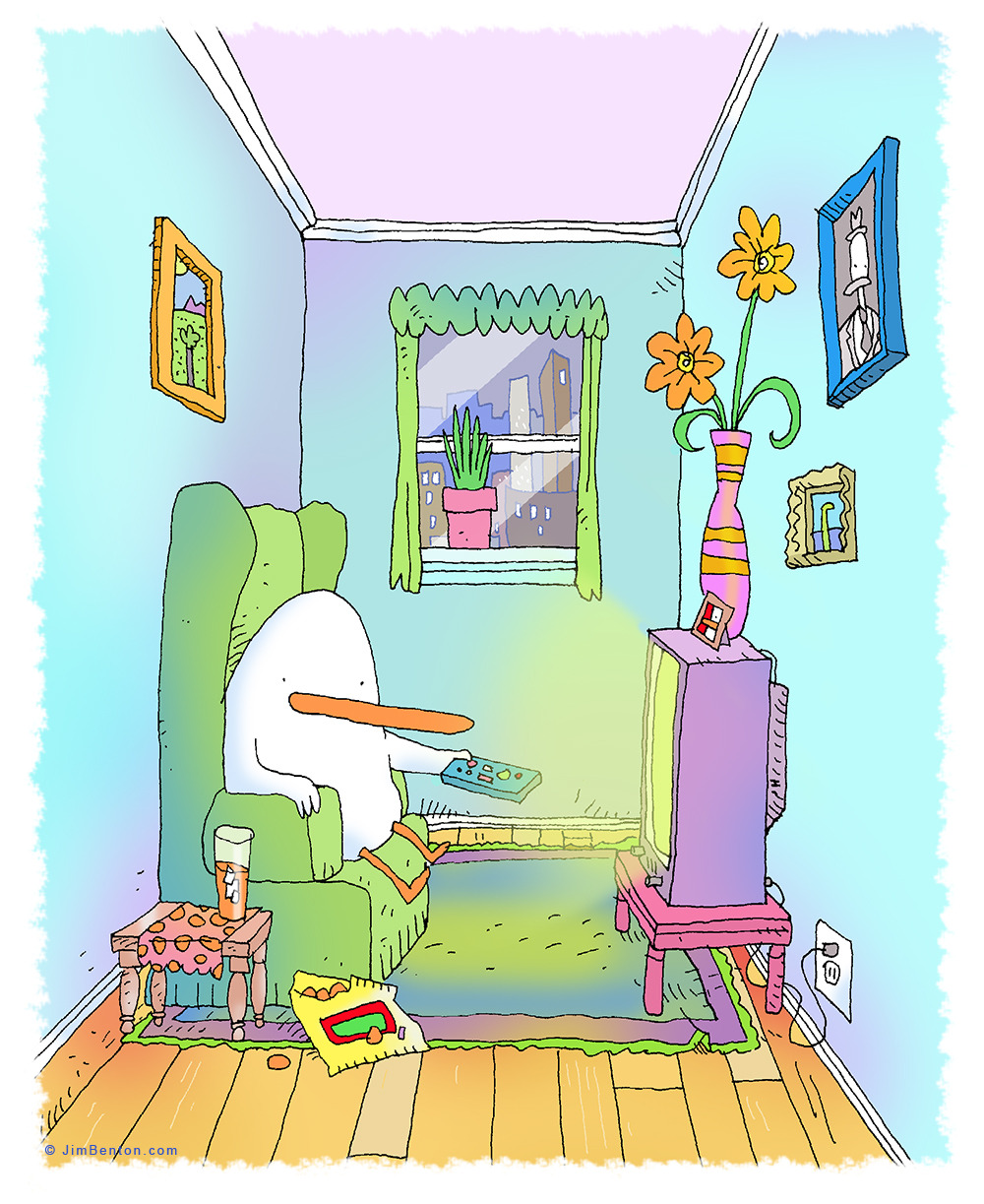 Jim Benton began his career in a custom design t-shirt shop where he started designing his own characters, among them Franny K. Stein. At the same time, he did illustrations and artwork for magazines and newspapers. People magazine named him “the most visible cartoonist in America”.

Jim also created greeting cards and worked in the magazine and publishing industry. In 1998, his SpyDogs characters became an animated series, The Secret Files of the Spy Dogs, that aired on Fox Kids. Licensing his own creations brought them widespread attention on products, such as It’s Happy Bunny, The Misters, Just Jimmy and more. A husband and father of two, today he lives in Michigan, where he works in a studio that really and truly does have creepy stuff in it. 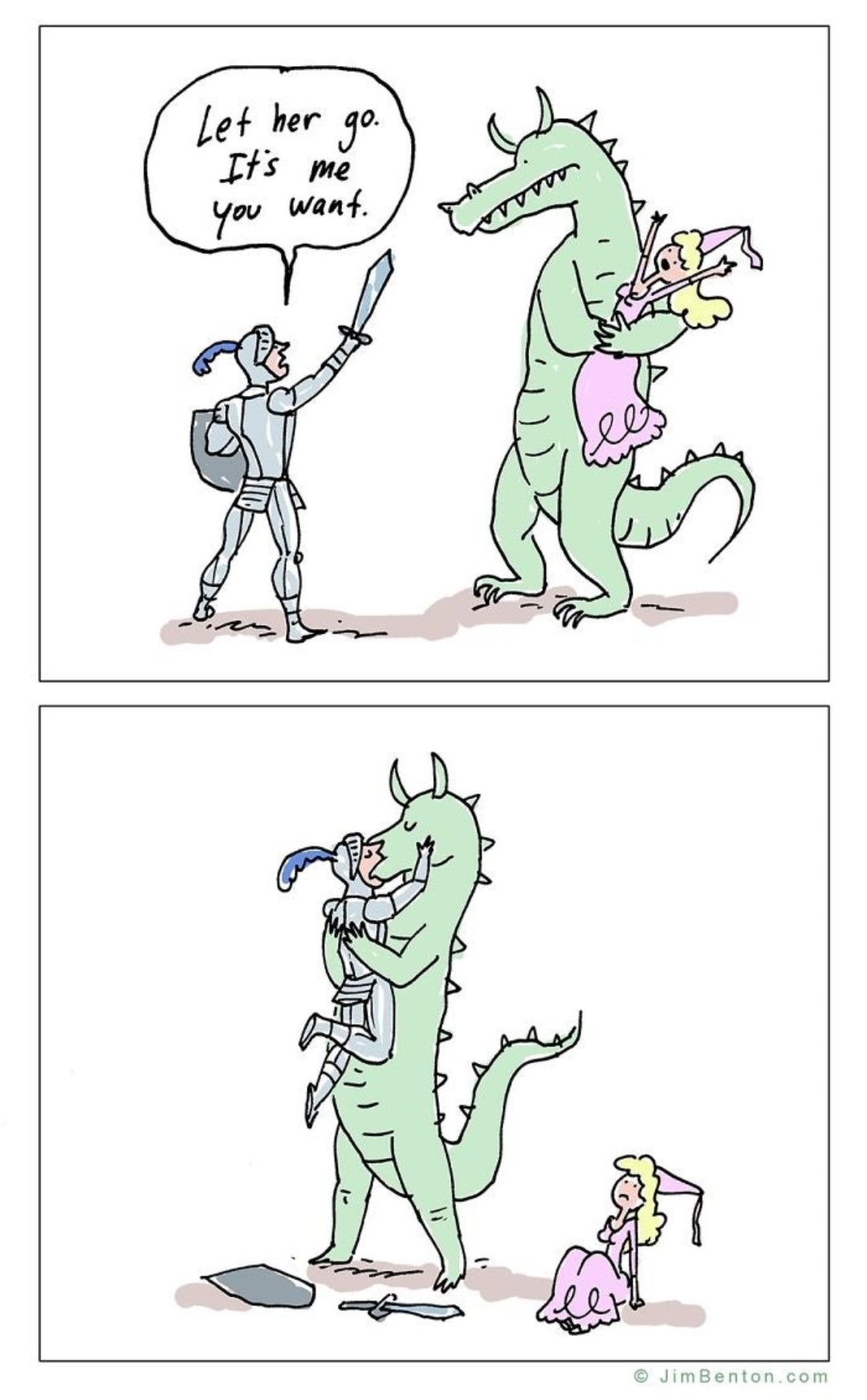 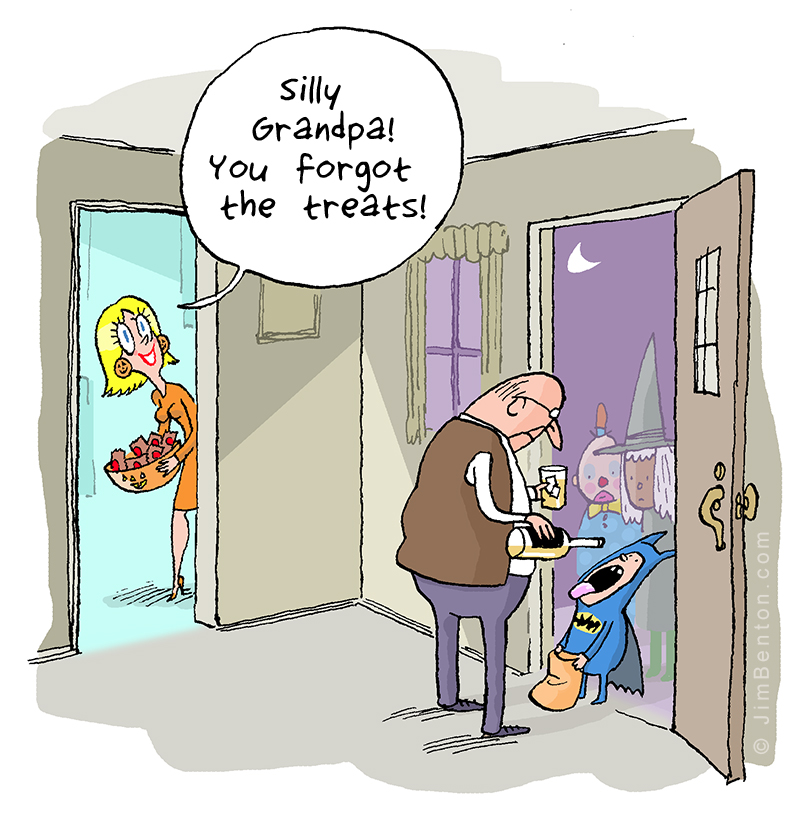