Born in Urbana, Illinois, in 1968, from a Jewish family, Nina Carolyn Paley is a cartoonist, animator, free culture activist, and an atheist. She has been especially critical of Judaism and considers it a form of indoctrination and exploitation. She’s also openly childfree, a position she actively promotes and encourages others to adopt.

Nina is the artist and often the writer of the comic strips Nina’s Adventures and Fluff. In 2018, she published the dancing goddesses on her blog, a collection of animated goddess gifs that are equal parts powerful, mesmerizing and sexual.

The goddesses are characterized by boxy bodices, with elongated necks and arms folded into the chest or across the waist. They will be included in her Seder-Masochism, a project on which she began work in 2011. It’s an animated film about The Exodus, showing the rise of patriarchy and the fall of goddess worship. One of the funnest scenes of the film was published by Nina as You gotta believe, or the name of the song by Norman Whitfield, sung by the Pointer Sisters in 1976.

Among her notable works, besides Seder-Masochism, Sita Sings the Blues — a short animation which combines an episode from the Ramayana with a torch song recorded in 1929 by Annette Hanshaw, Mean to Me — and This Land Is Mine — an animation depicting the Middle East conflicts over history. 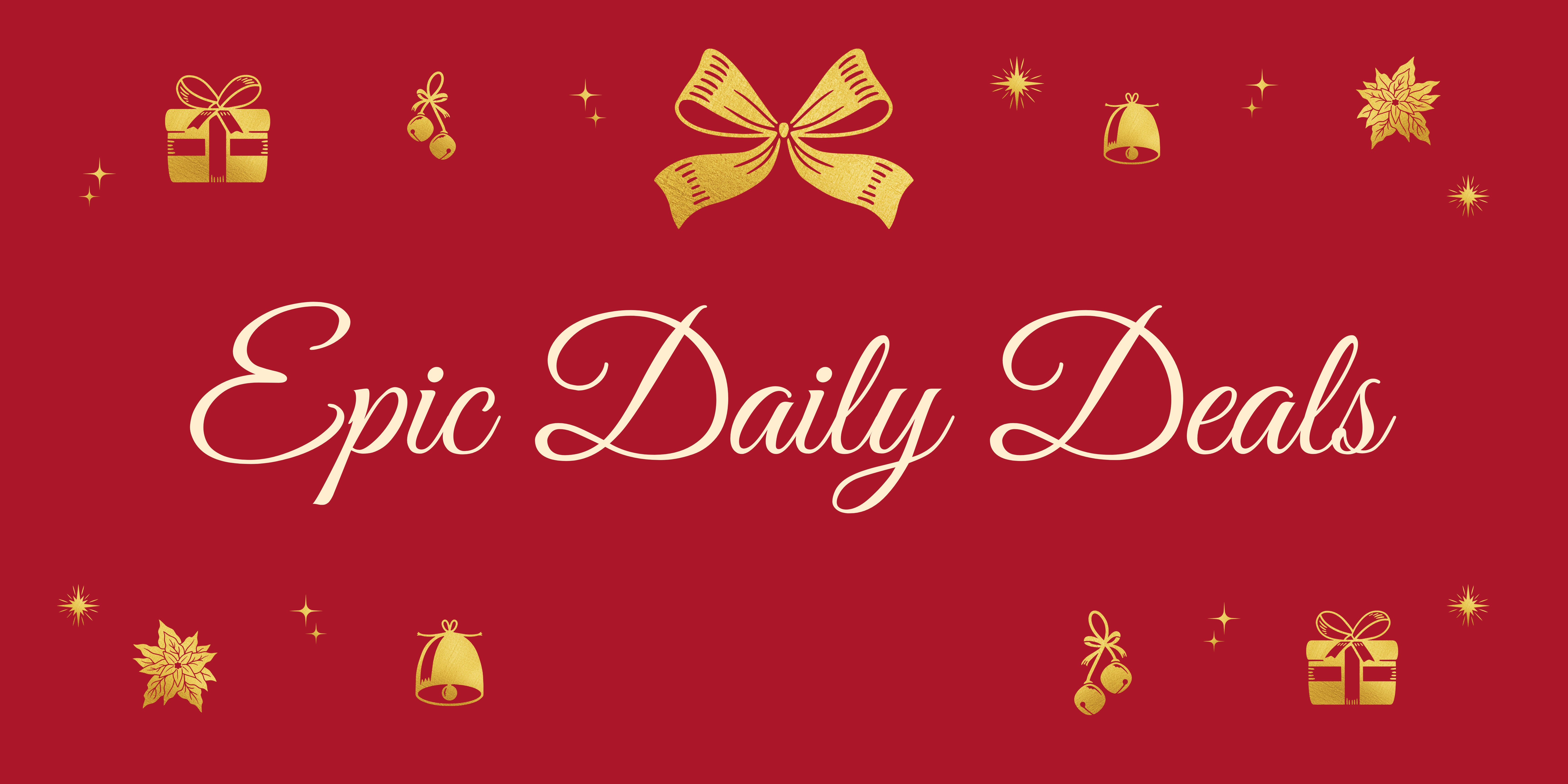