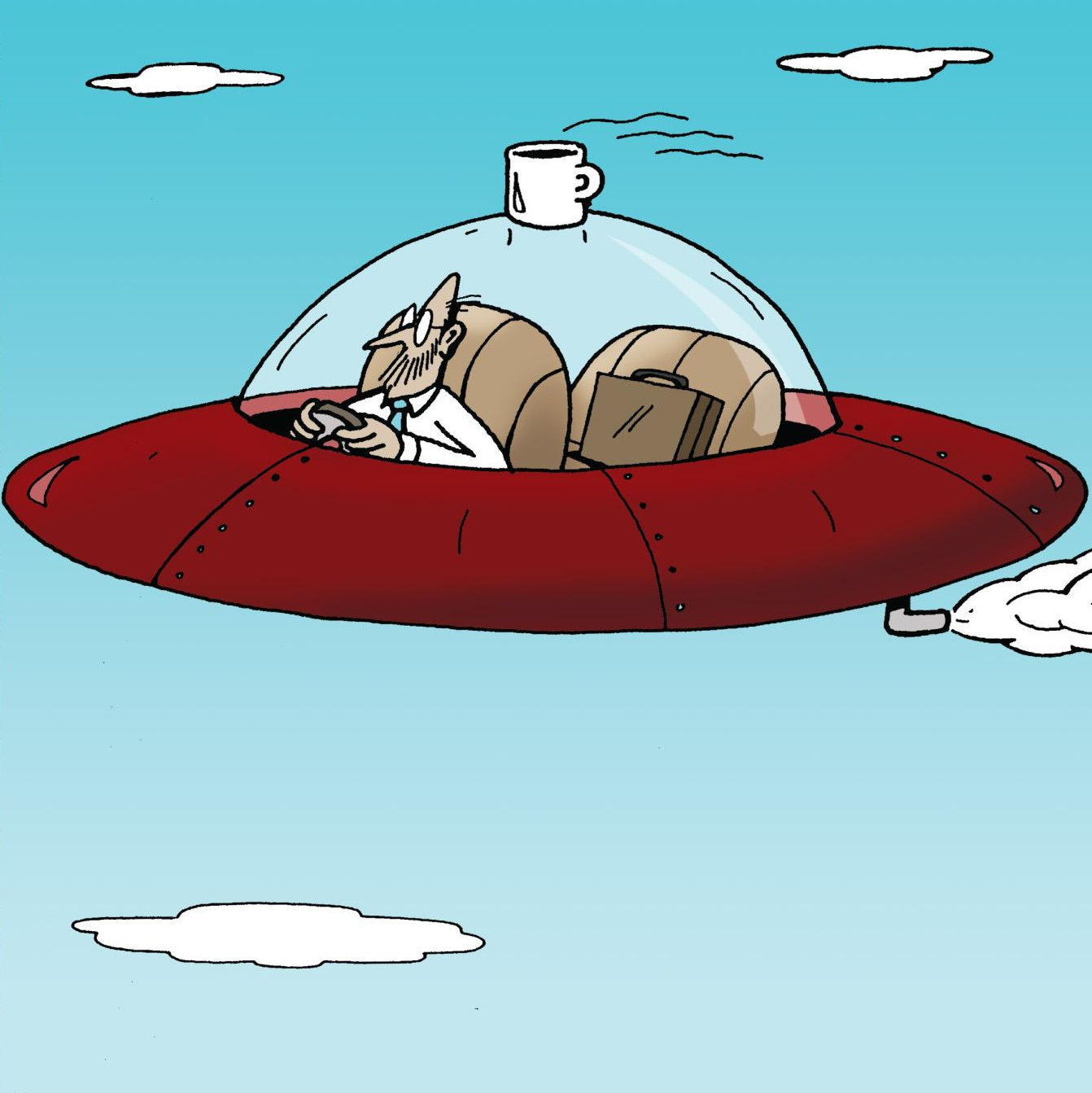 Maybe you could call Leigh Rubin a sit-down comedian. But whatever you call him, he’s just gratified to have the opportunity to make other people laugh. With his cartoon panel, Rubes, in hundreds of newspapers across the country and gracing millions of greeting cards, mugs and T-shirts, Rubin has plenty of opportunities. Walk into almost any gift shop, and you’ll probably see a bevy of Rubes cards. And, ironically, the inspiration to create a new cartoon panel hit Rubin while he was surrounded by just such a collection of greeting cards. “It was 1978, and I was walking through the card section of a pharmacy,” Rubin said. “I just stopped in my tracks, looked at the cards and thought, ‘Wait a minute. I can do that.’”

And so he did. Rubin took his first steps on the path to cartoon success in 1979, establishing Rubes Publications, his own publishing company, and distributing his own greeting cards. He began publishing the popular Notable Quotes in 1981. Rubes, in the form that cartoon aficionados now know it, began appearing in newspapers in 1984 and the first paperback collection of Rubes was published in late 1988 by G.P. Putnam & Sons. His most recent series of books include The Wild Life of…Love, Cats, Dogs, Pets, Cows and Farm Animals. 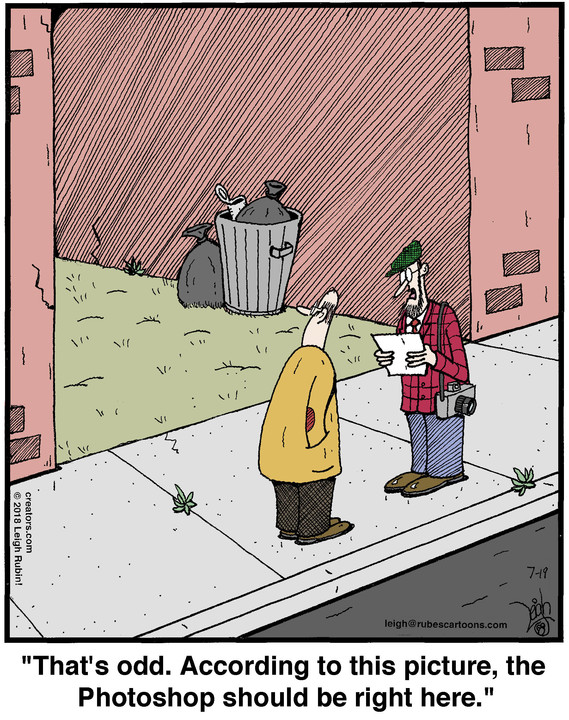 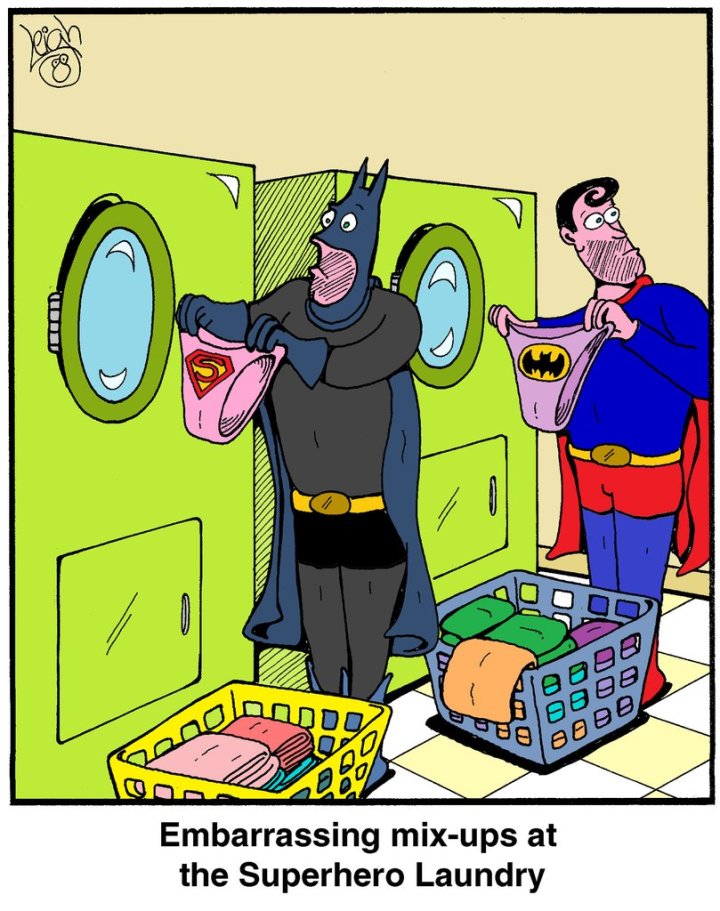 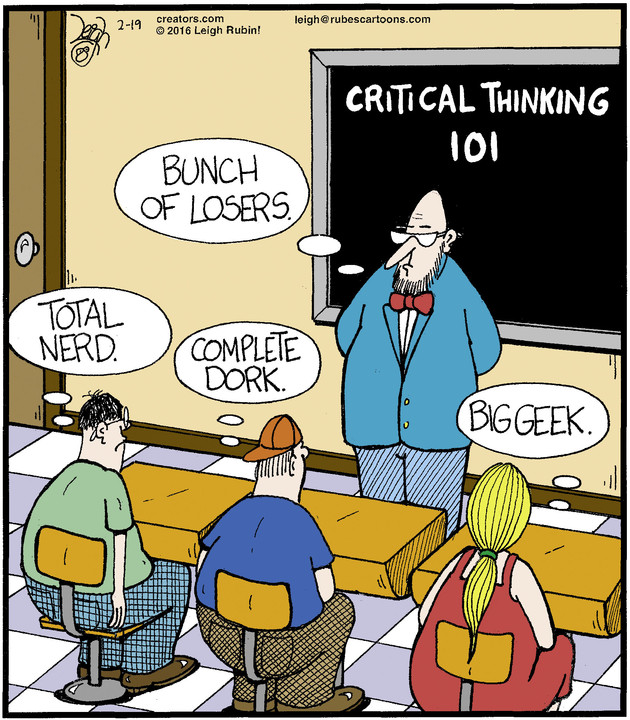 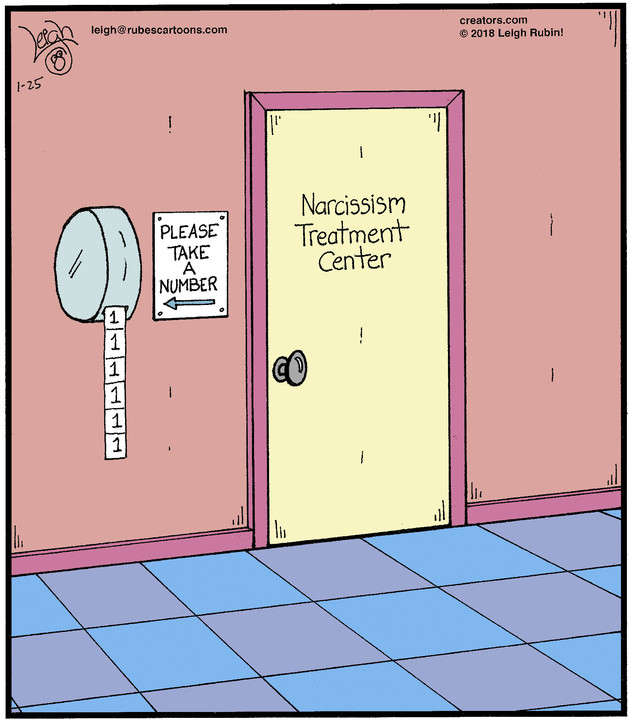 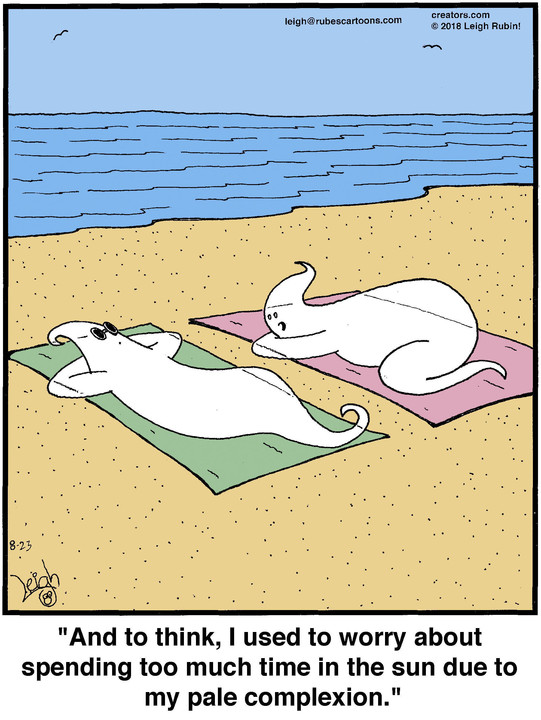 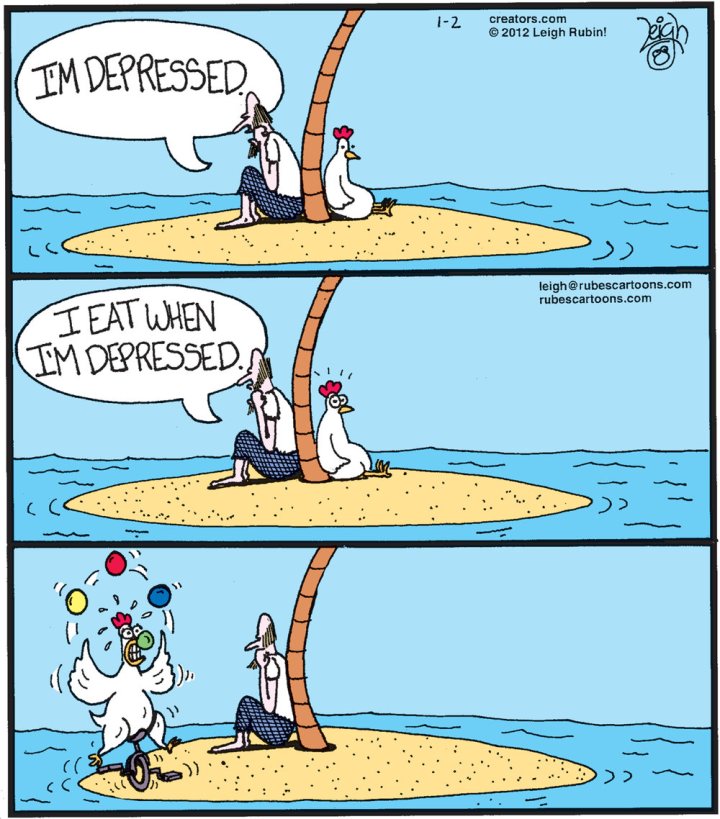 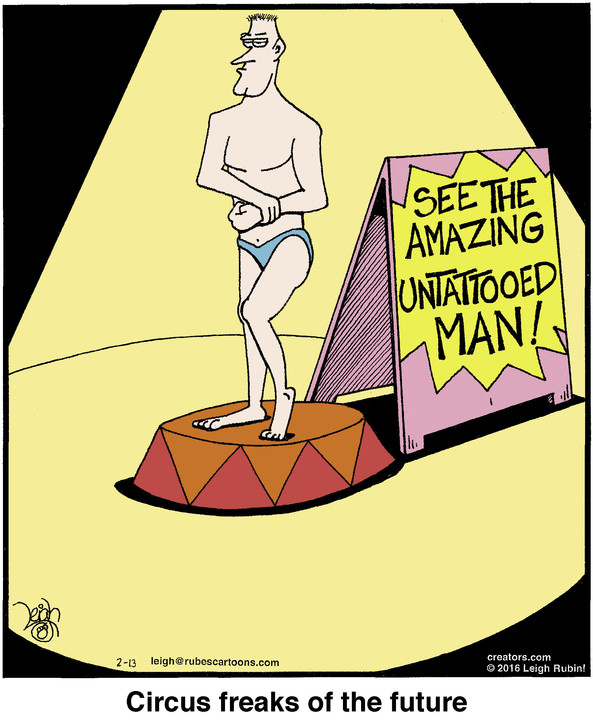