Daniel Beyer grew up between Woodstock, Illinois, and Lake Geneva, Wisconsin. Turns out, they were both home to some rather famous cartoonists: Chester Gould — Woodstock — and Joe Martin and Sydney Smith — Lake Geneva. The more he learned about these cartoonists and their amazing work, and after he met the great Bill Sanders — former editorial cartoonist for the Milwaukee Journal —, the more he wanted to be a cartoonist. He had his first cartoon published in his high school newspaper, and spent the next many years getting editorial cartoons and comic strips published in weekly and college newspapers. But he had little to show for it, so he decided to push cartooning aside and get serious about college.

After he got twin boys in 2007, Daniel became a full-time stay-at-home dad. During nap time, he discovered New Yorker cartoons and decided to dust off the drawing table and submit gag cartoons to magazines. He had a few sales, first with Reader’s Digest and then with The New Yorker and Playboy. He also started posting his single-panel cartoon, Long Story Short, on the GoComics/Sherpa site. During this time, he came across a cartoon contest for amateurs being held by The Cartoonist Studio. The winner would get the opportunity to work with Creators Syndicate to further develop their strip. He entered, and Long Story Short won the contest. Daniel resides in Hales Corners, Wisconsin, with his wife, Tarrah and their boys, Arjin and Jordan. 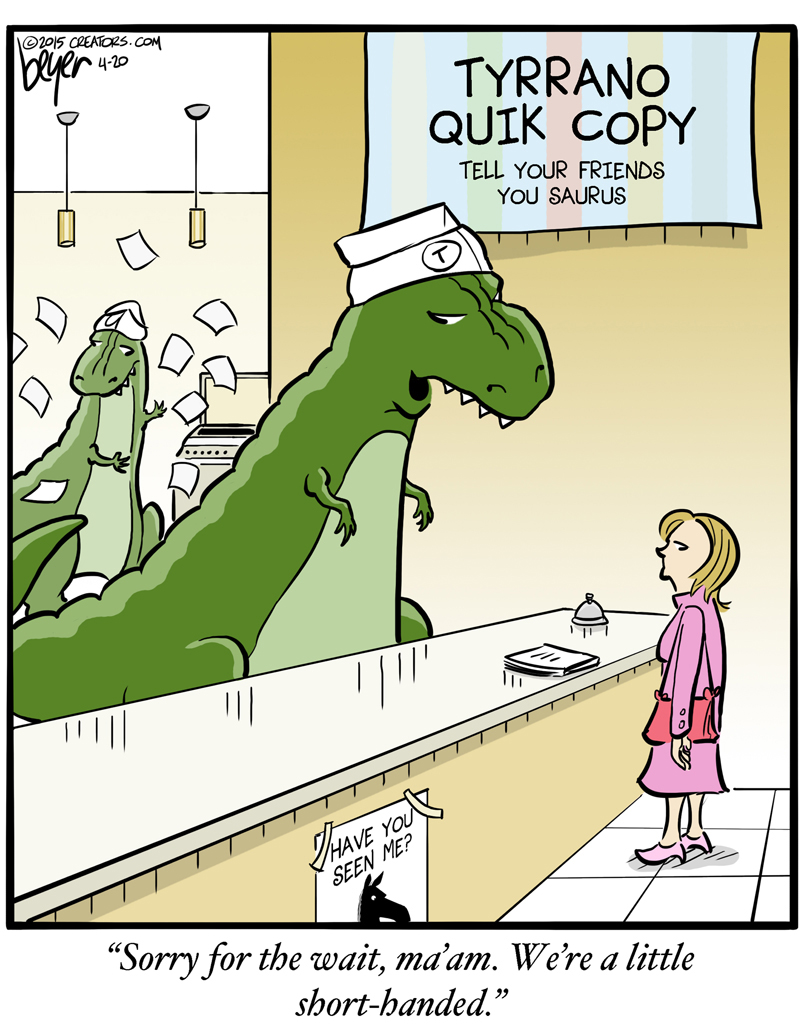 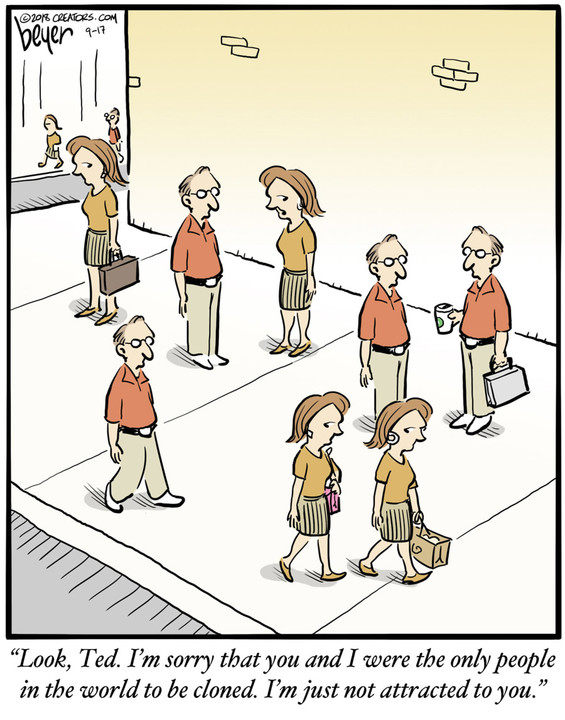 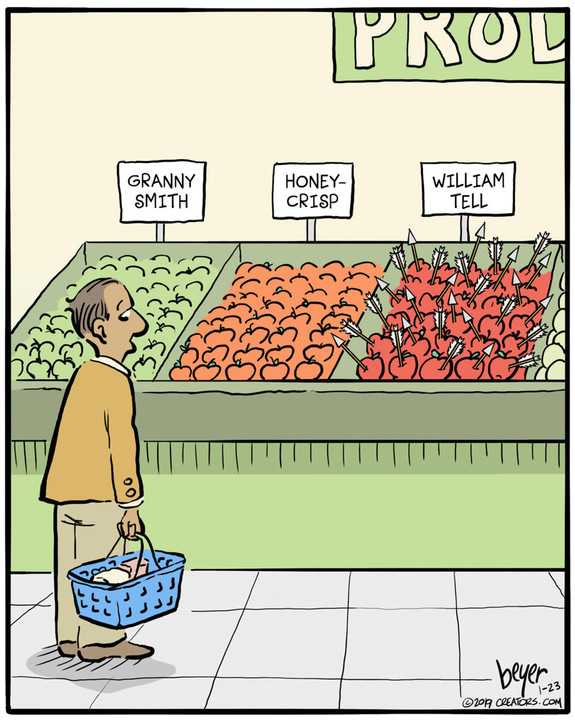 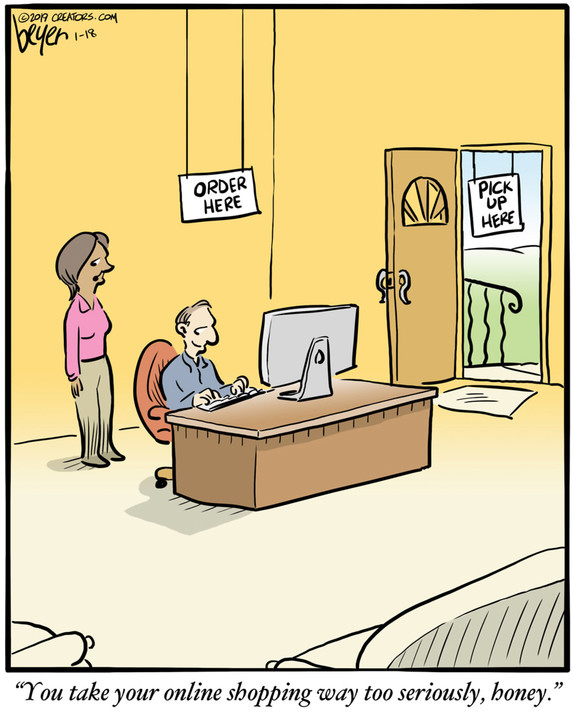 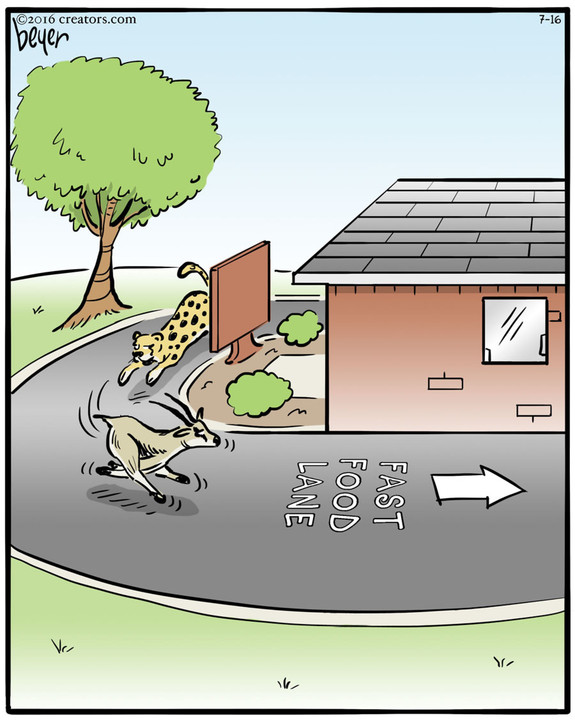 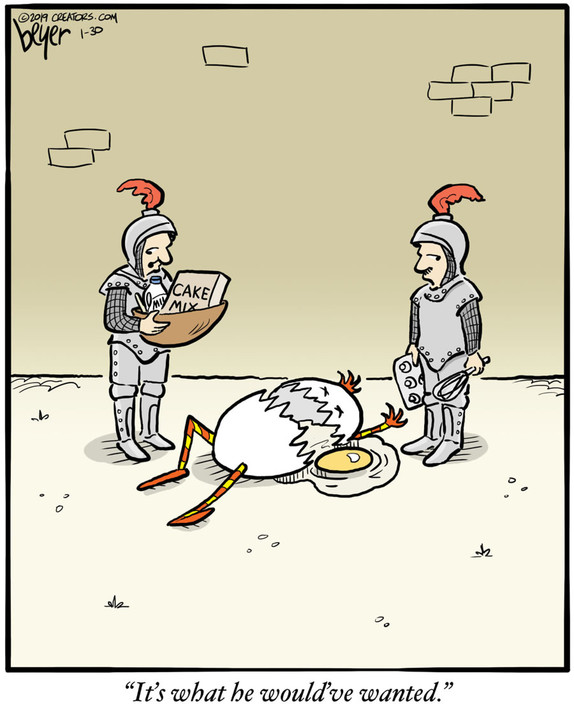