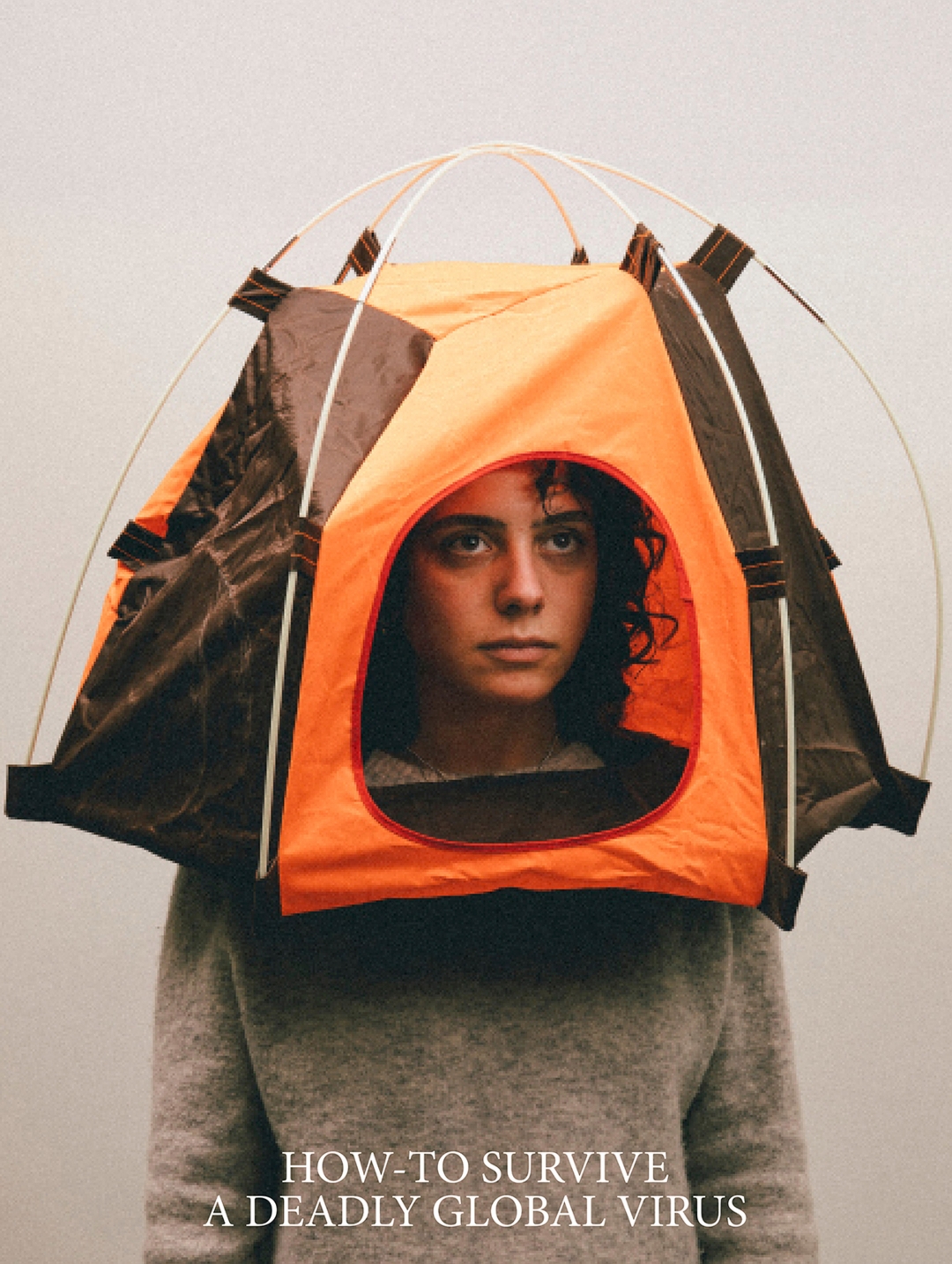 Nobody is capable of really thinking about anyone,
even in the worst calamity

It made people argue and indignate.
To the point that his creator had to apologize to everyone that felt offended, adding that his work aims “to take people out of their comfort zone and see things from a different perspective, both positively and negatively.” To draw attention to paranoia and media coverage of the outbreak, rather than to make fun of the health crisis.

The work is a photographic series called How to Survive a Deadly Global Virus, by the German-Namibian designer Max Siedentopf, about the great protagonist of this early year: the Coronavirus. Common objects and products become anti-contagion masks, a true symbol of the global battle against the epidemic, making Siedentopf’s shots desecrating and grotesque. An attempt to highlight the most worrying characteristics of our society, such as the inability to understand and deal with a widespread problem in a rational way, without being influenced by the most instinctive behaviors of the masses. That of the unmanageable dissemination of misleading information, and the inability of a large part of the population to evaluate reasonably. The tendency to panic, and to adopt consequently senseless and not very constructive attitudes. 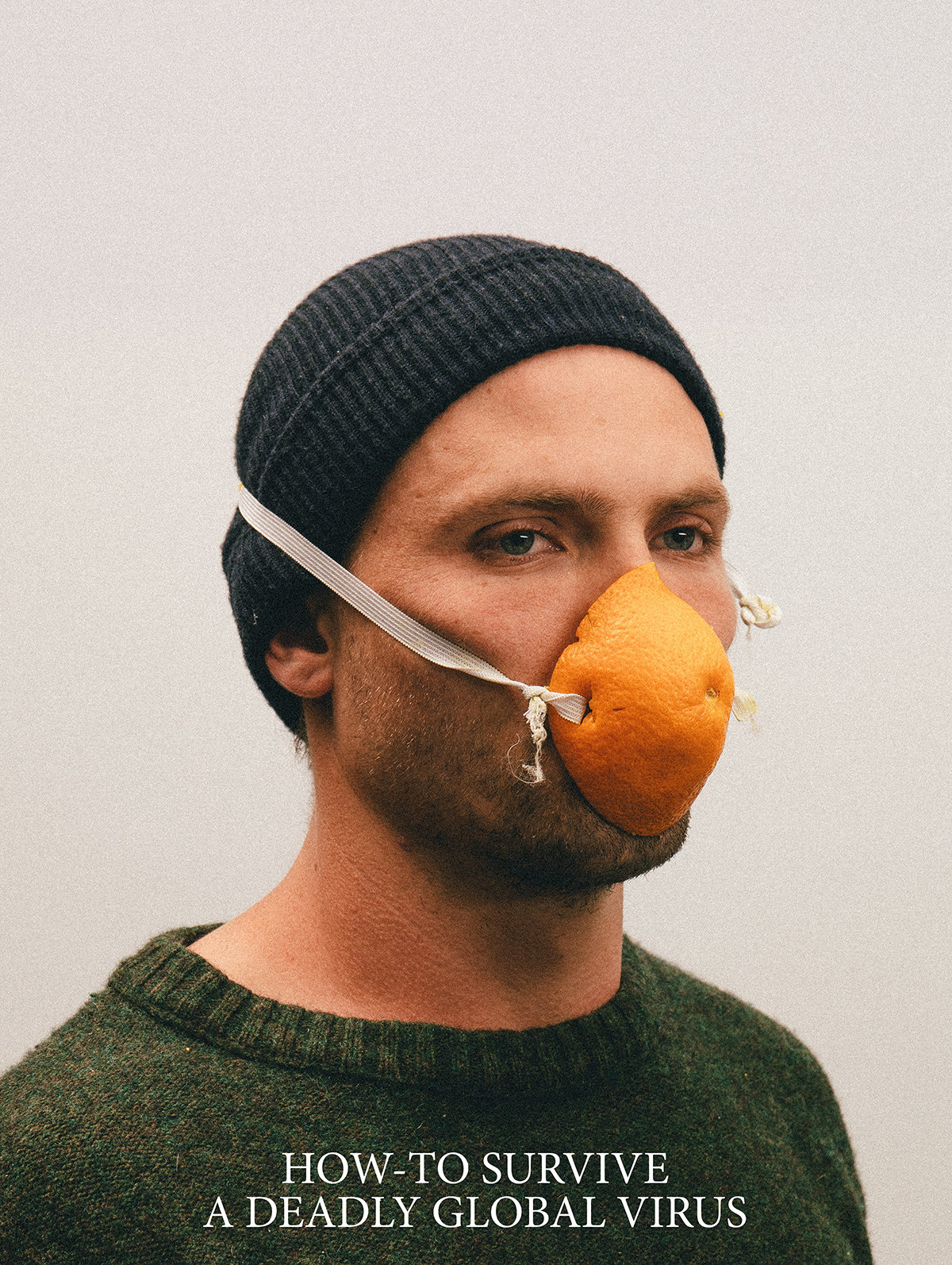 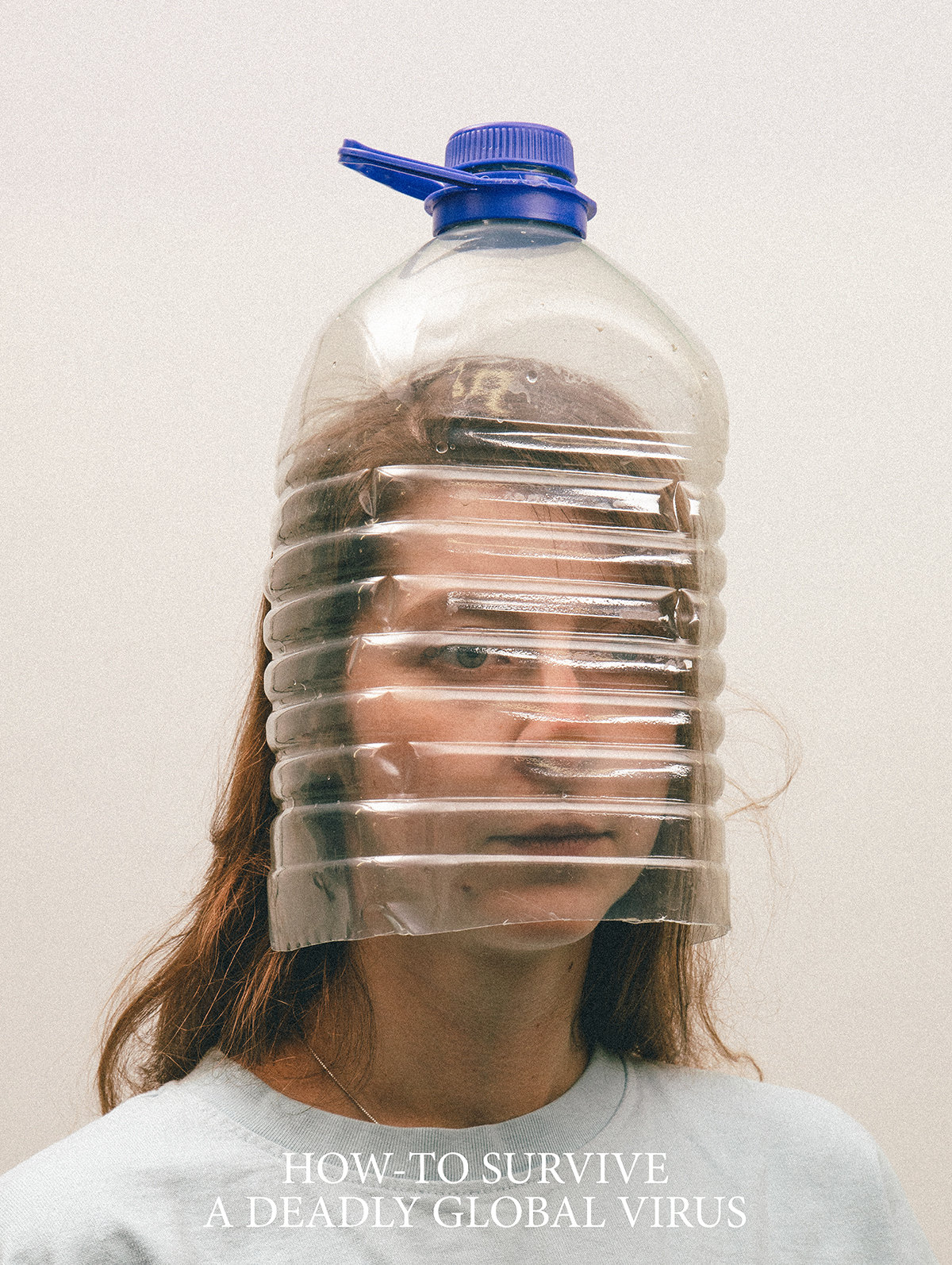 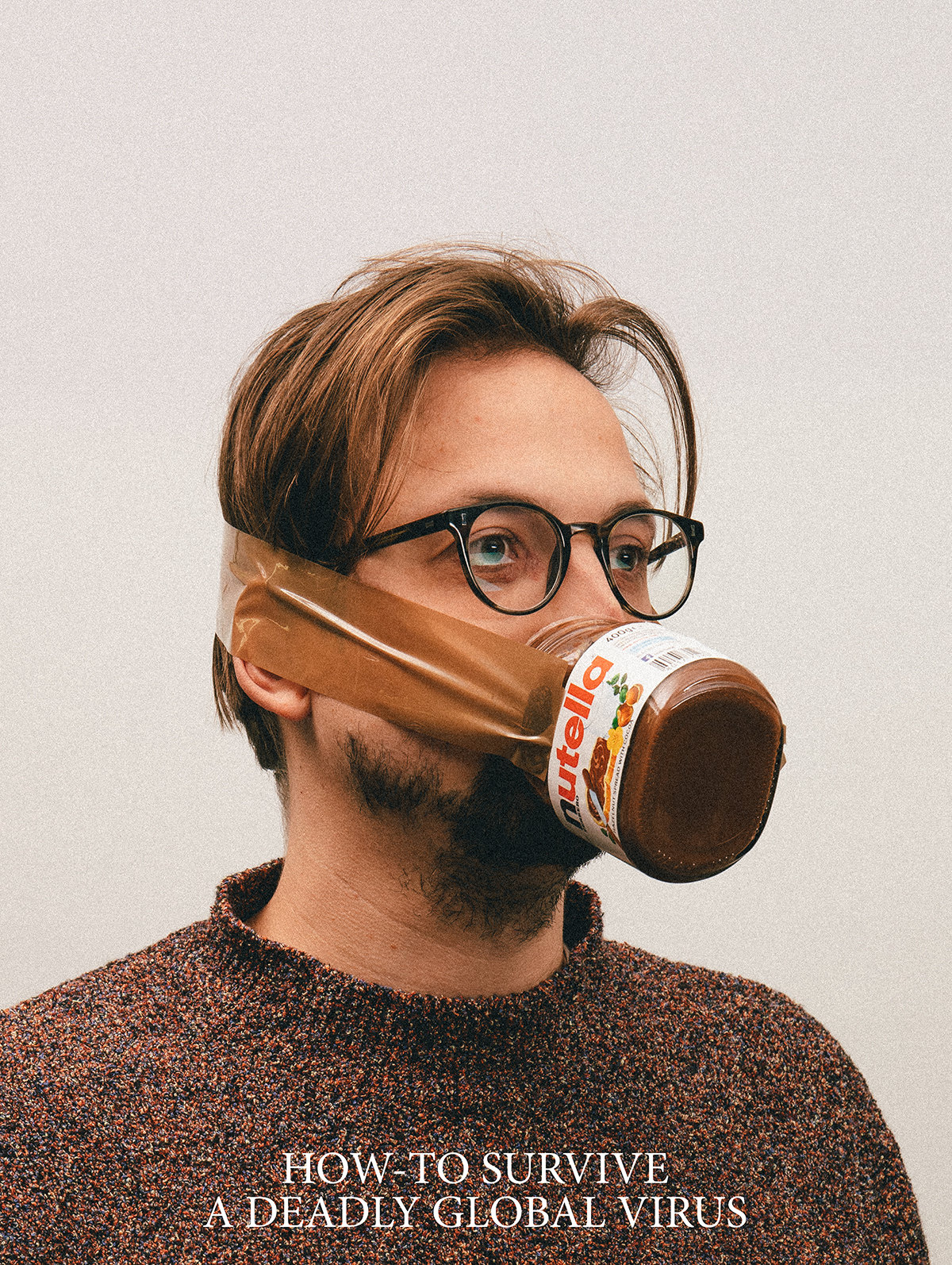 As well as the risk of infection, there have been numerous reports of racist incidents towards people of Chinese descent since the outbreak began. Even Siedentopf’s series didn’t escape the accusations of being “against Chinese” as the virus started there, so he had to specify that the masks were inspired by photos he came across from all over the world, ranging from young Instagrammers to DIY Pinterest boards with mask inspiration — including a US man who was wearing a complete tent inside a plane to protect himself.

Overall the majority of reactions were exceptionally positive, and perhaps the most paradoxical side of this story is that most of those who felt offended by a project of this kind are probably the same ones who, while emptying the shelves of a supermarket and then barricading themselves in their houses, certainly did not think about those who would have been left empty-handed — And maybe have given a suspicious look toward an Eastern-looking someone, too. 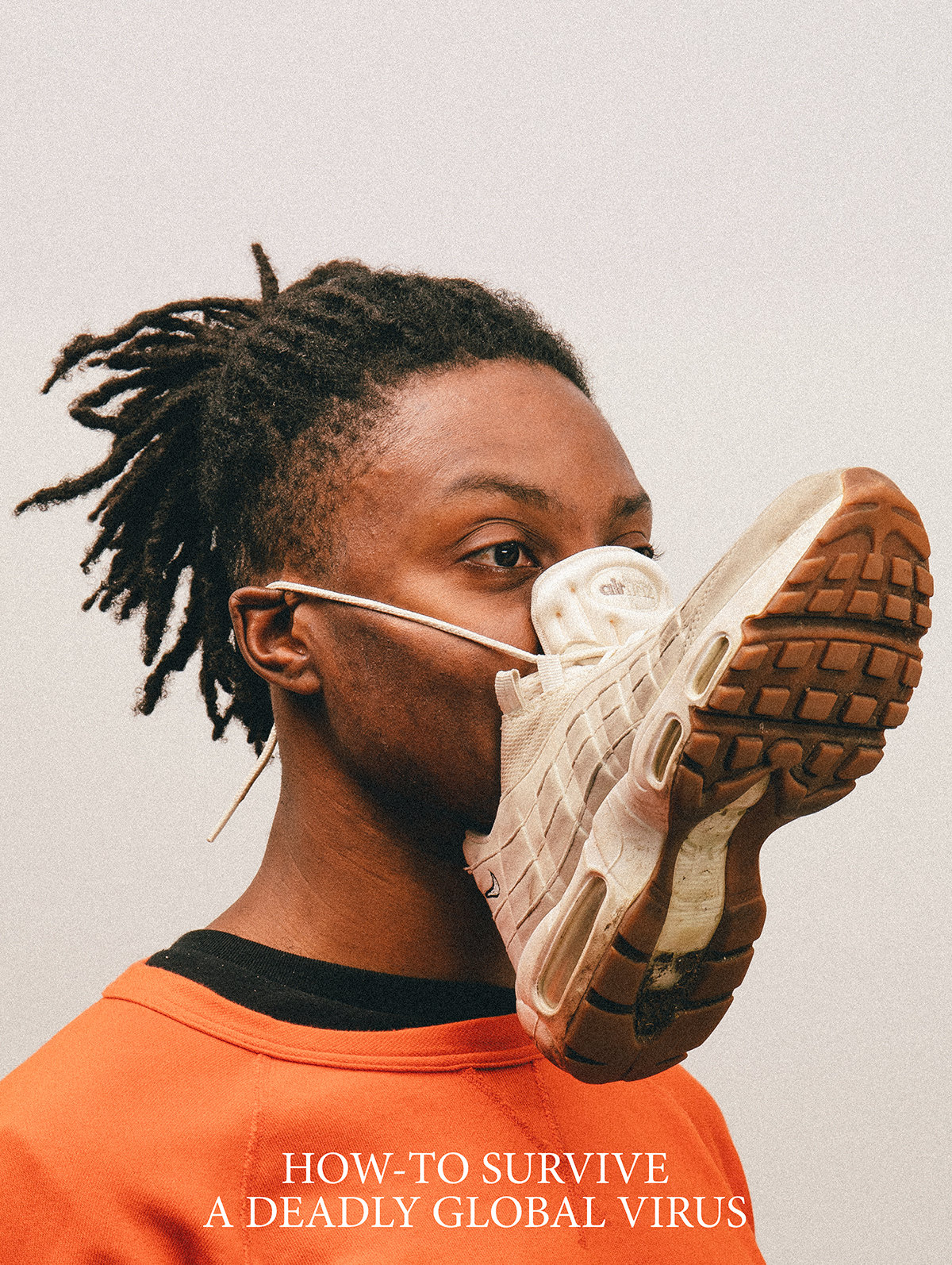 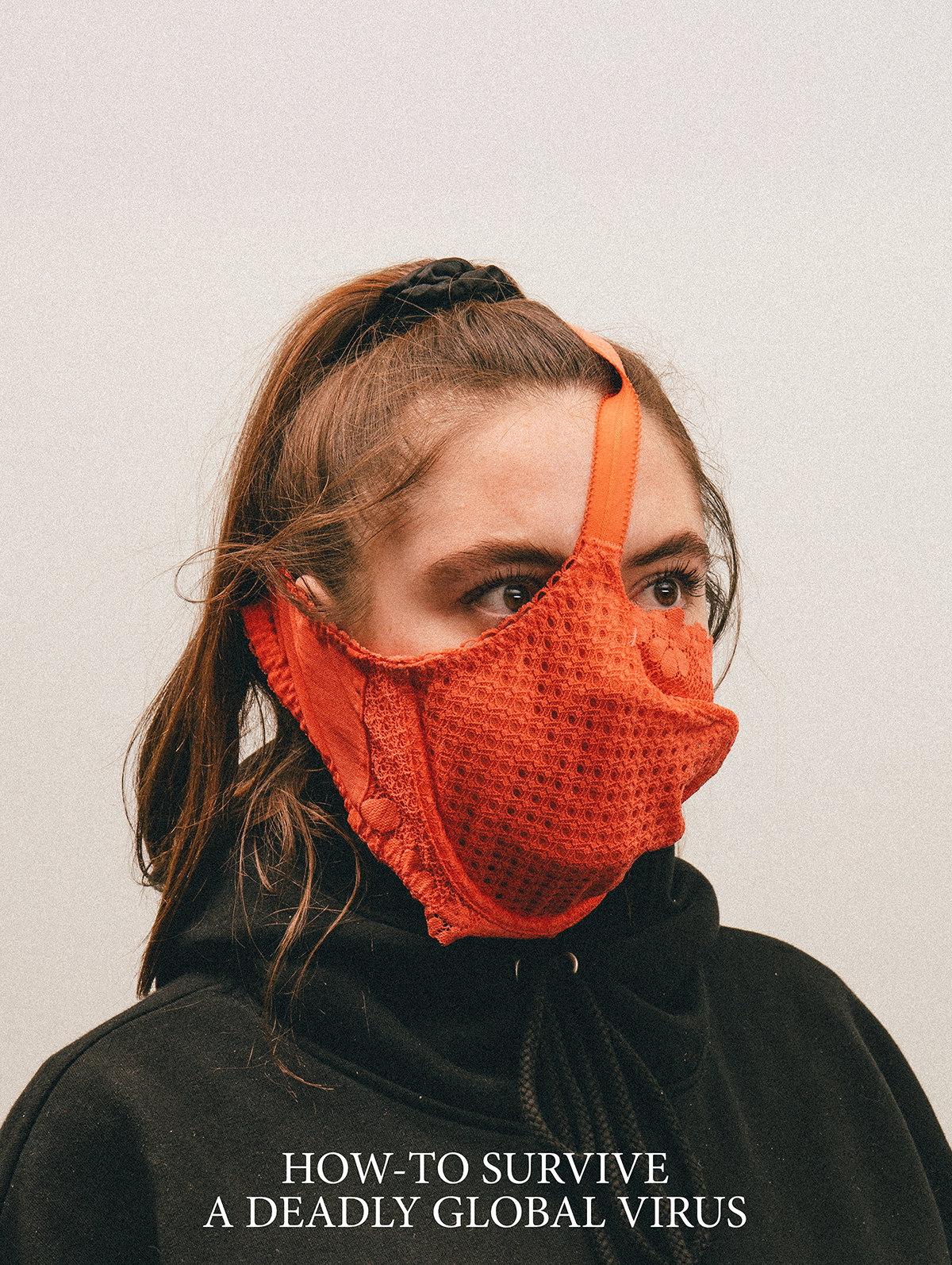 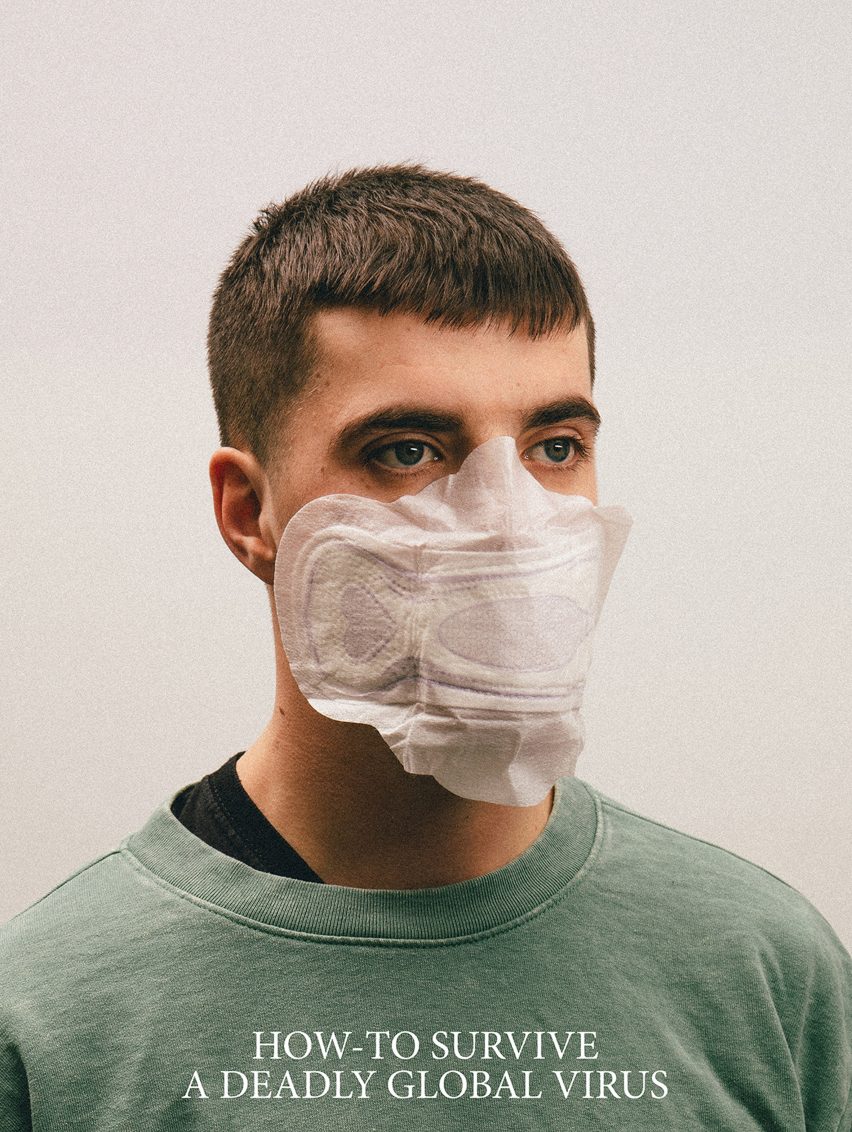 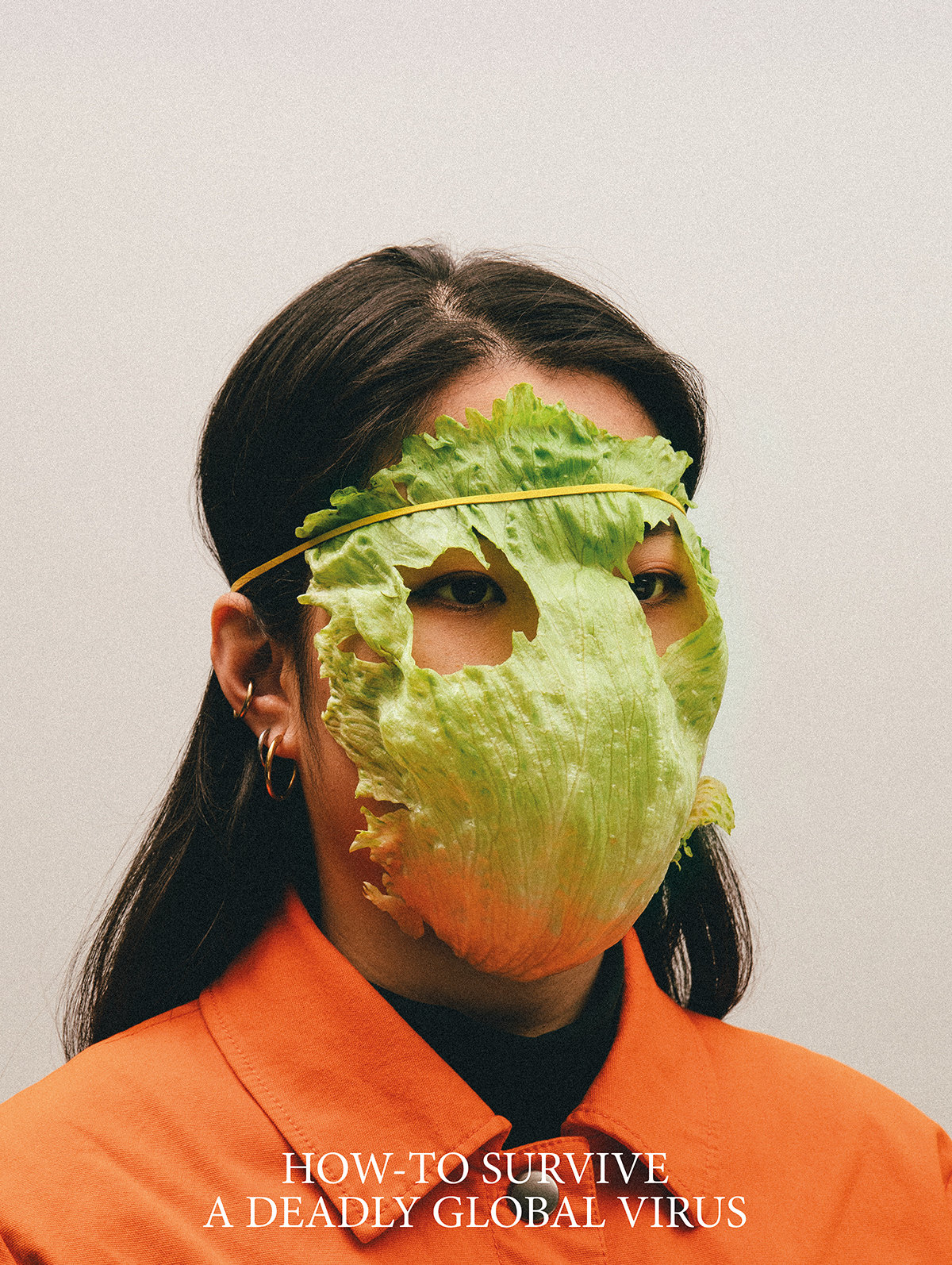 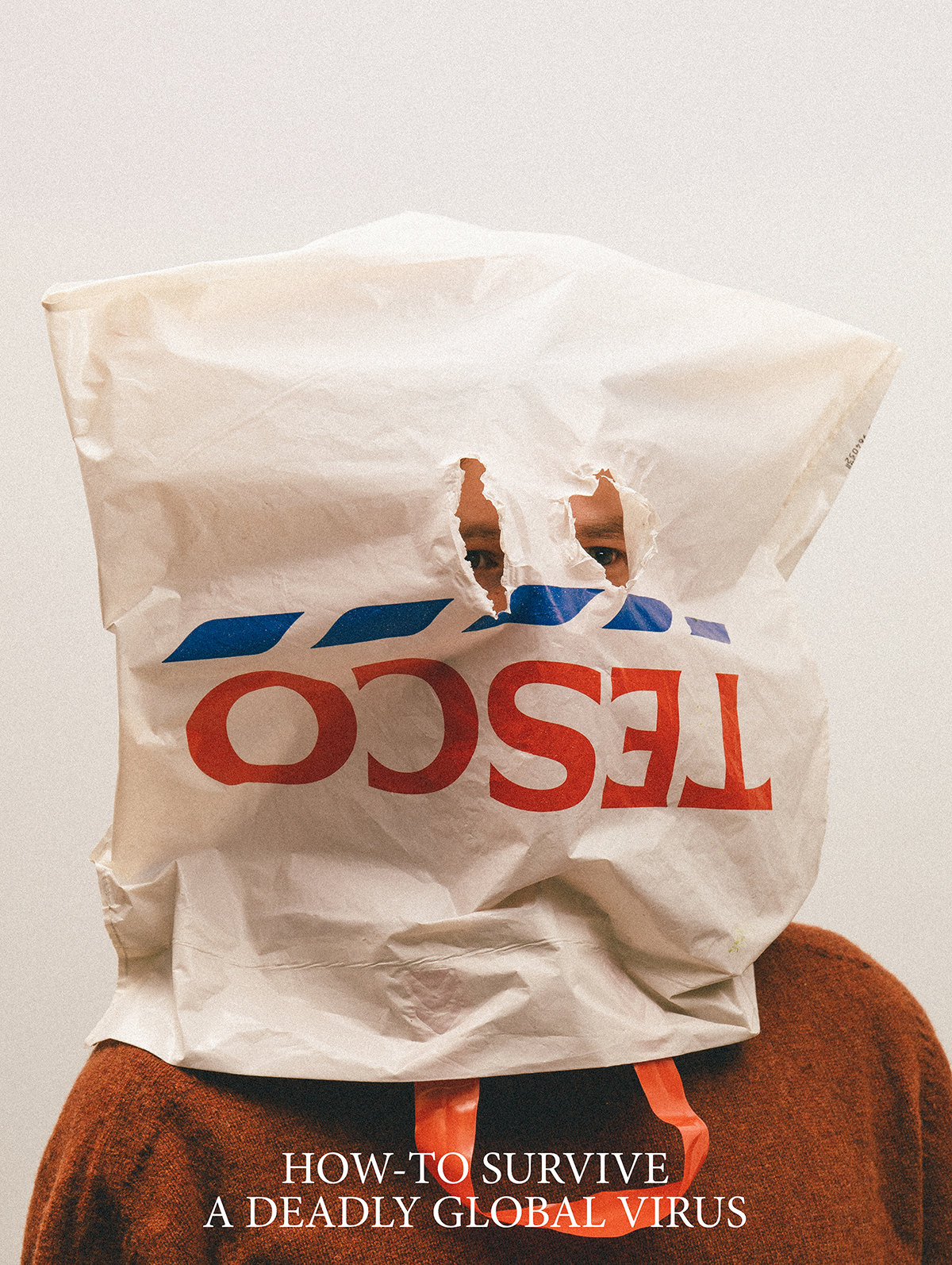