After graduating in psychology, Svetlana Melik-Nubarova started working with orphanage children and then telling their stories through impressive stylized portraits on old paintings, especially the ones by Flemish painters of the 16th century — a passion coming from her childhood.

Born in 1973, in Kazakhstan, Svetlana also graduated from the conservatory, and worked for a long time as a concert performer. She became interested in photography only in the last few years, after discovering her need to convey sensations and reveal the inner world of people. The result is a magnificent series of portraits which isolate the subjects, with their feelings and emotions, making them all magically orphans of reality. 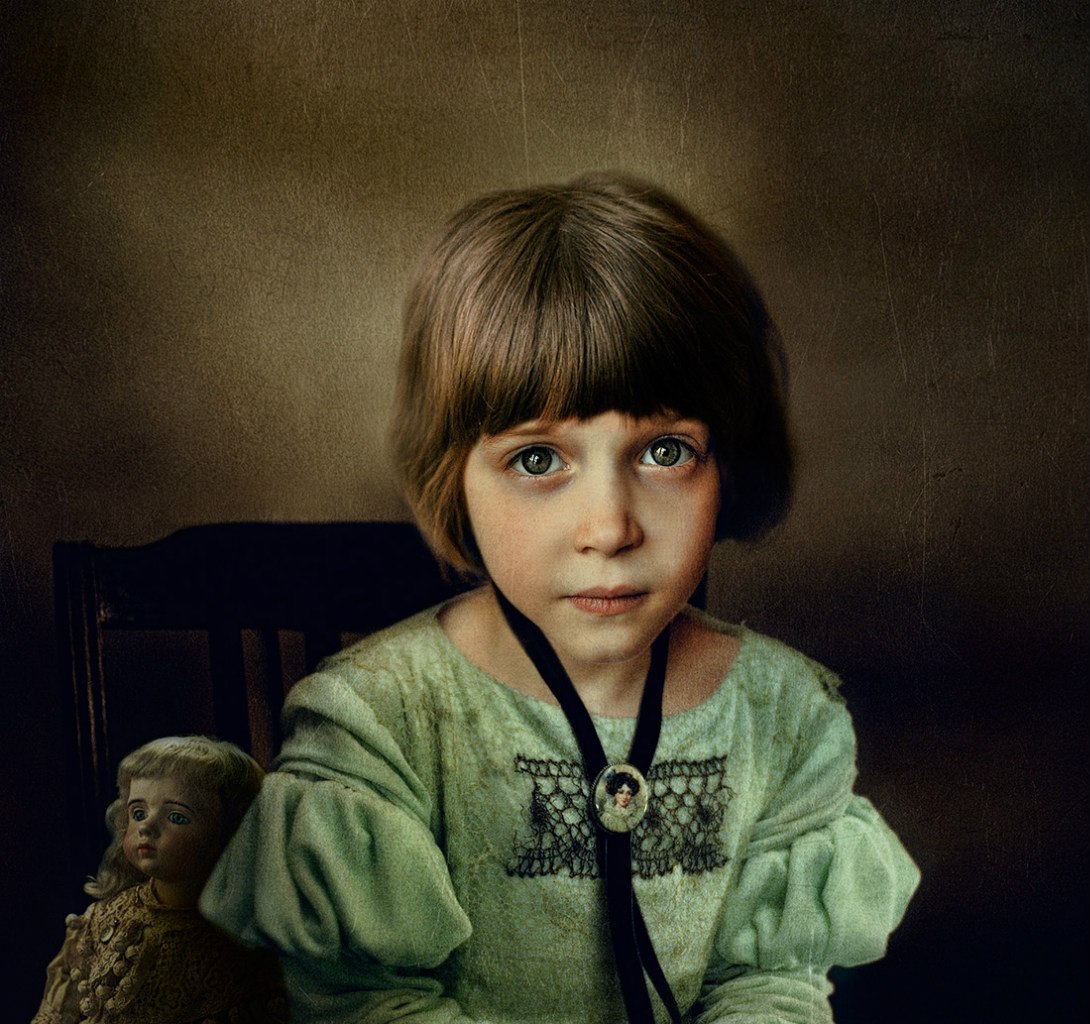 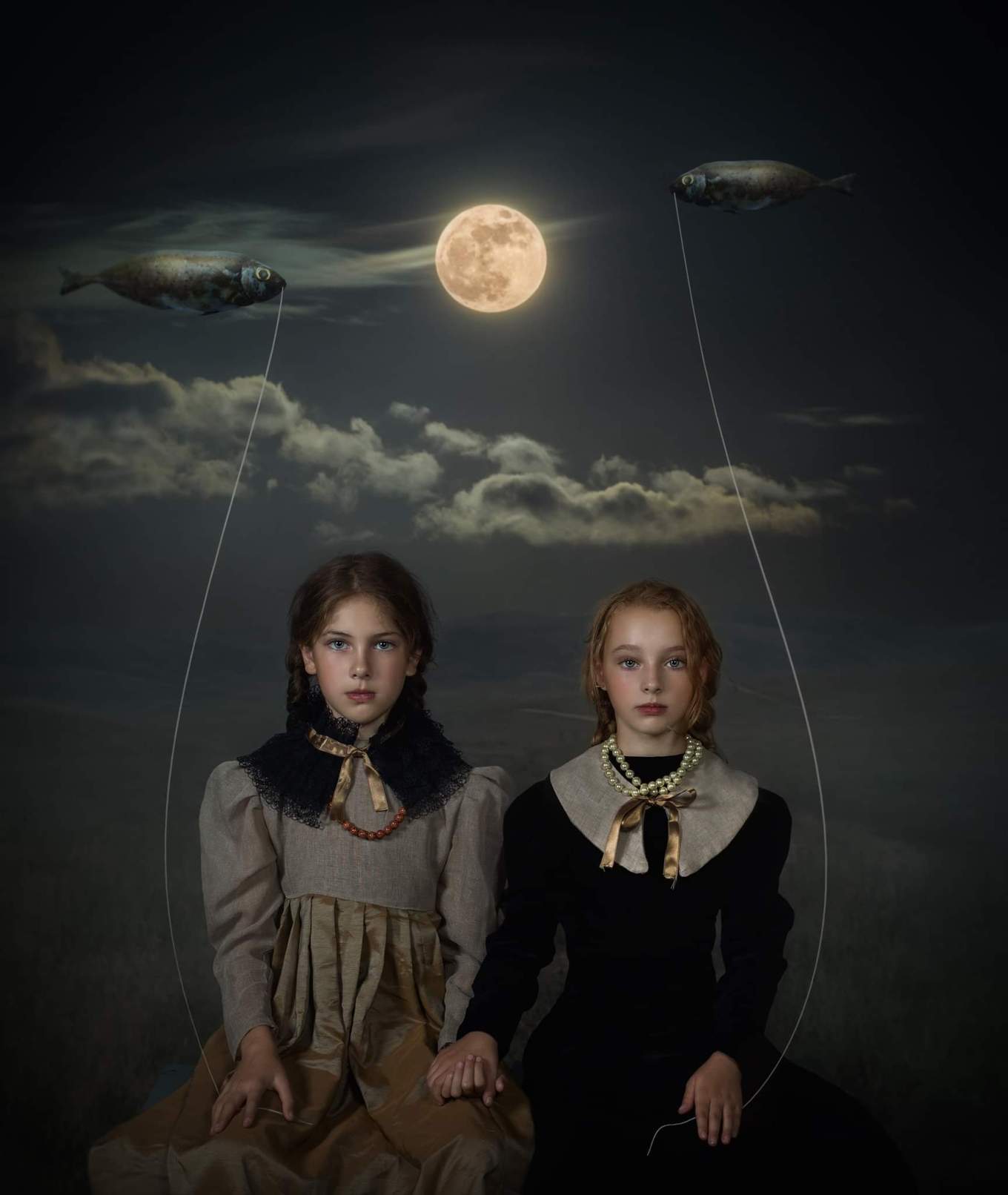 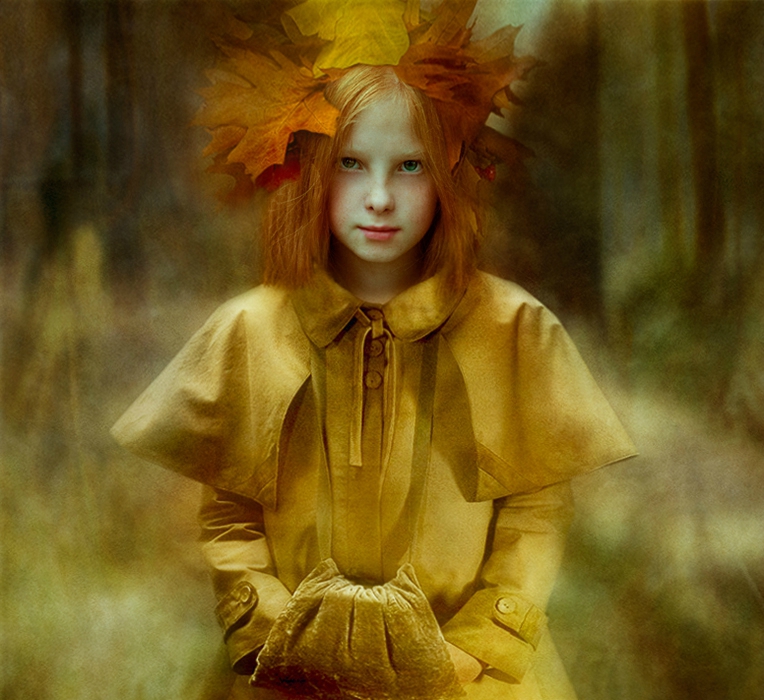 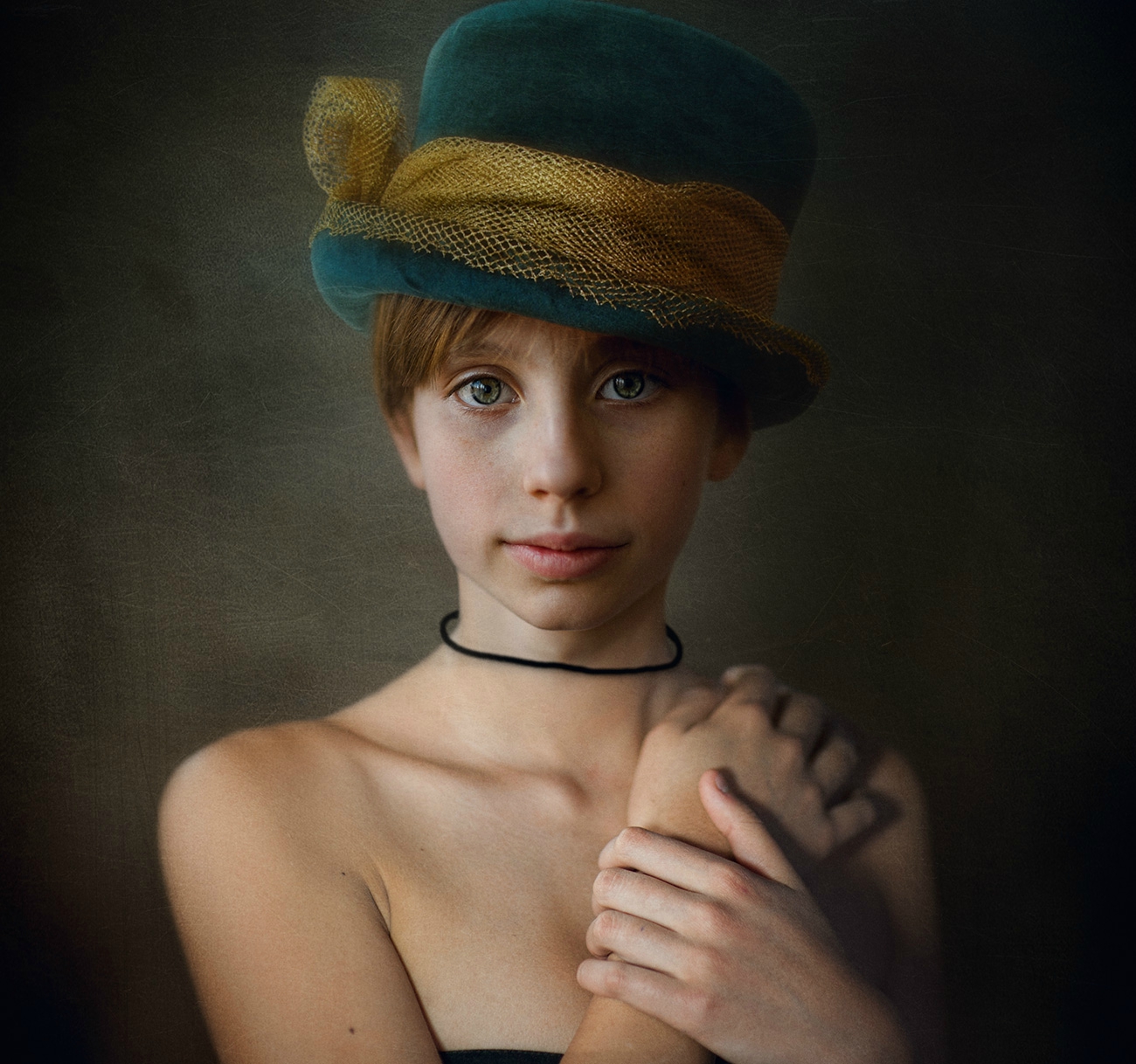 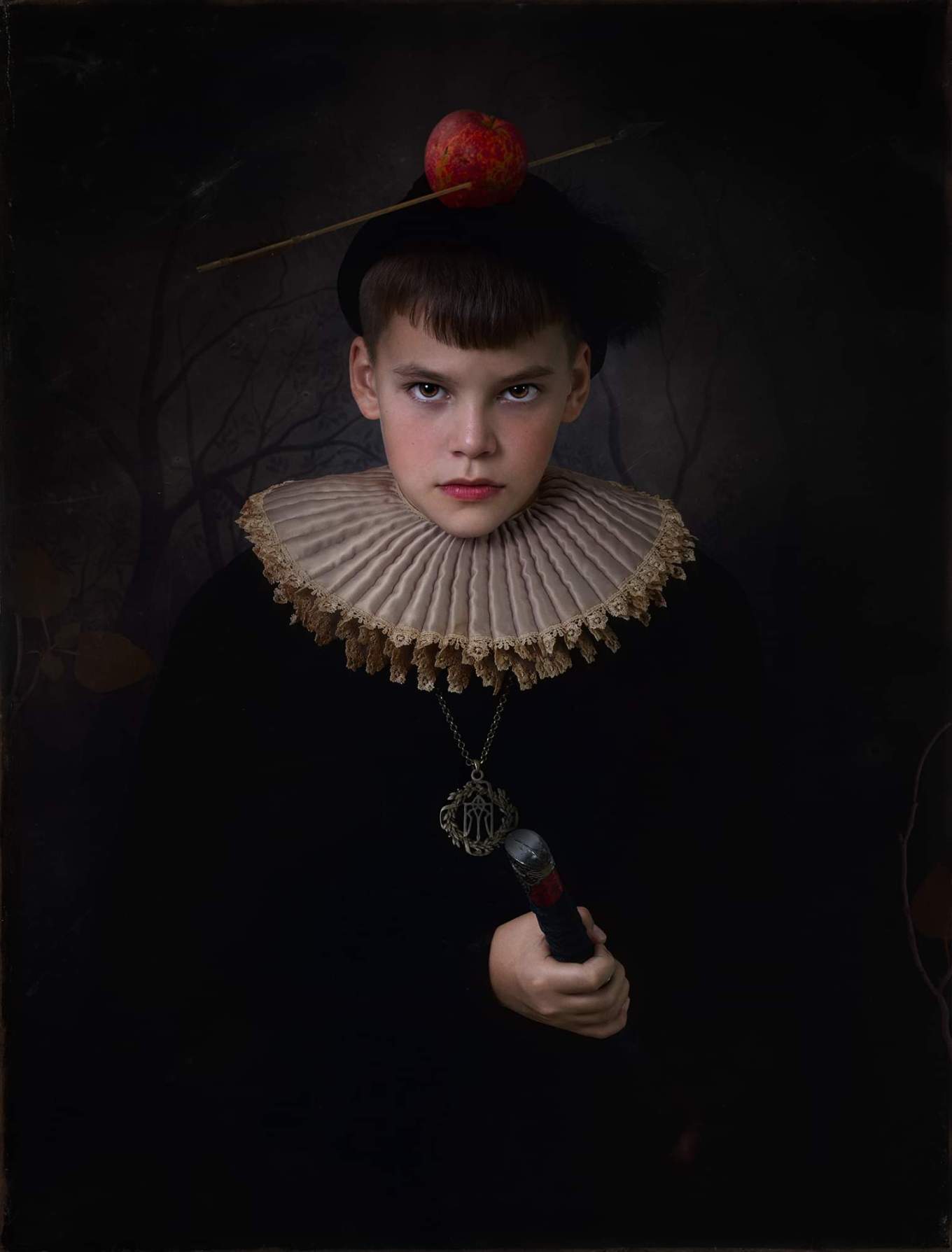 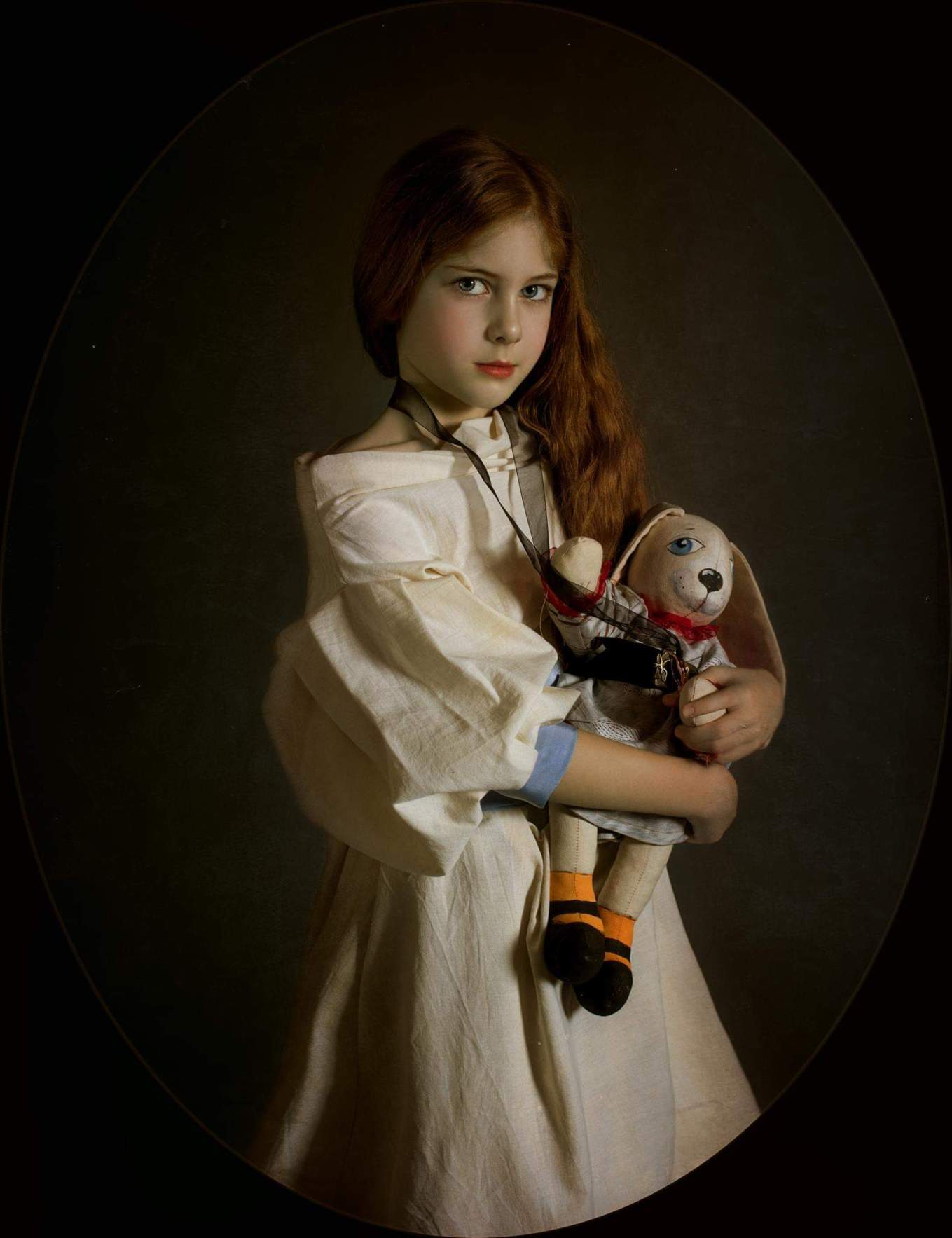 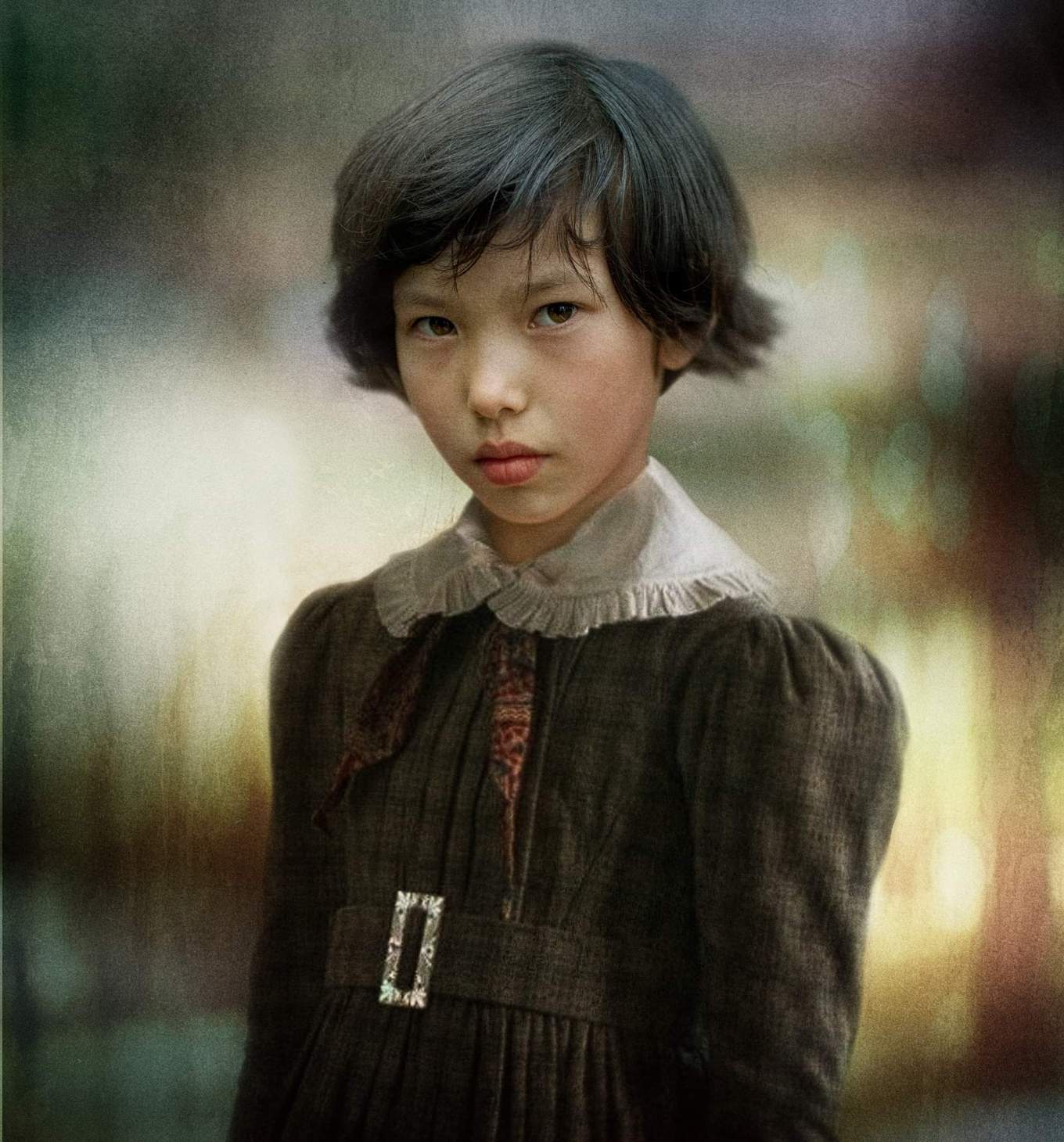