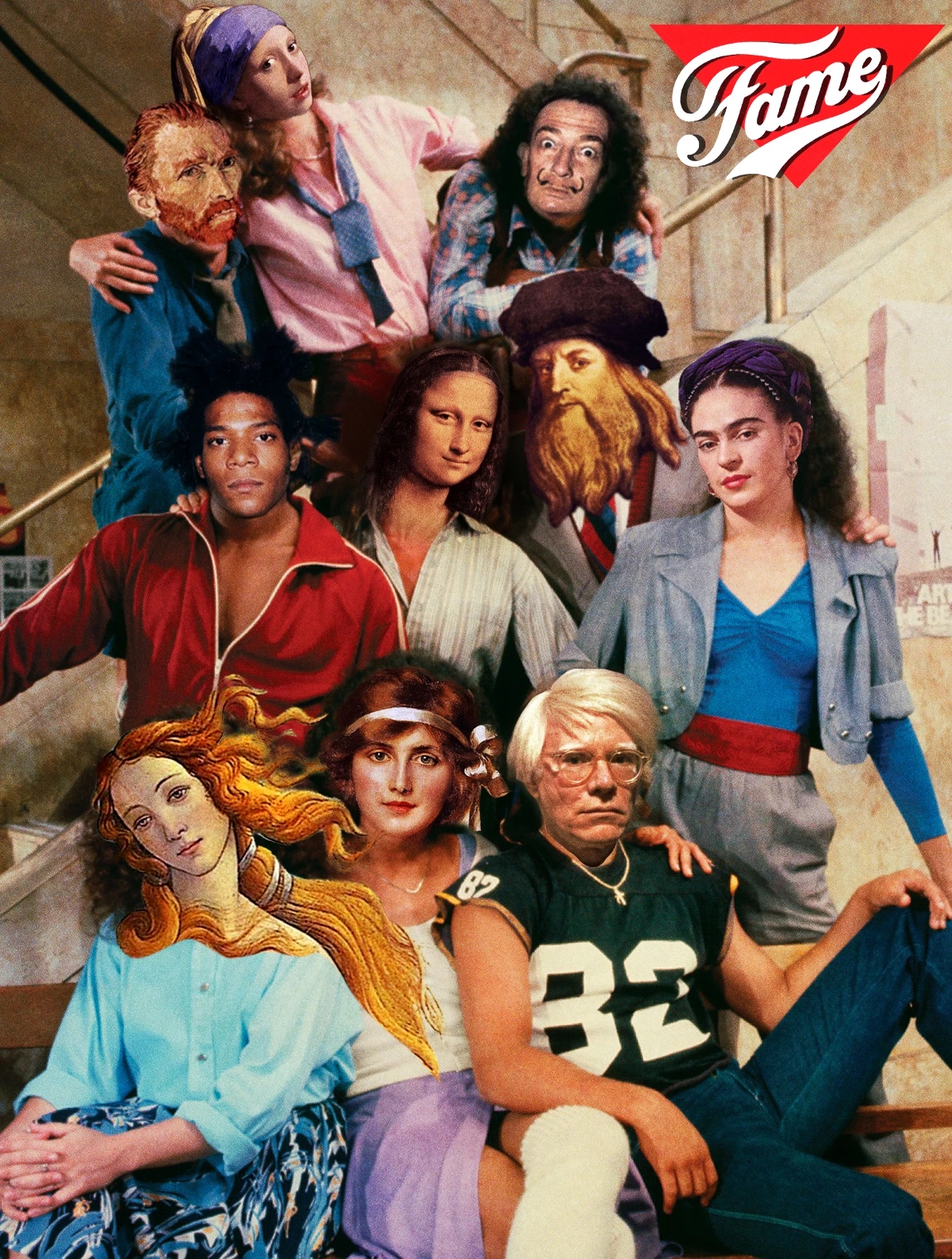 What does it even mean? It seems to have something to do with metrics and rhythmical patterns of Turkish poetry. And the author behind this combo is from Turkey. His name is Ertan Atay and he started mixing and combining things — painting, Renaissance, humor and modern times — after some time spent collecting a lot of stuff on Instagram because of his job and personal interest.

Later, when he finally found the chance to raise his head up from workload and create his own designs, Ertan started to share them in his account named failunfailunmefailun.
The result was a crescendo of ideas and inspiration that over the years have become a real signature brand, in the name of a main theme that is pop art collages.

I can say I’m happy as long as I create. Other than that, I love creating special feelings that bring people together. I am happy to make many people from different countries feel the same thing.”