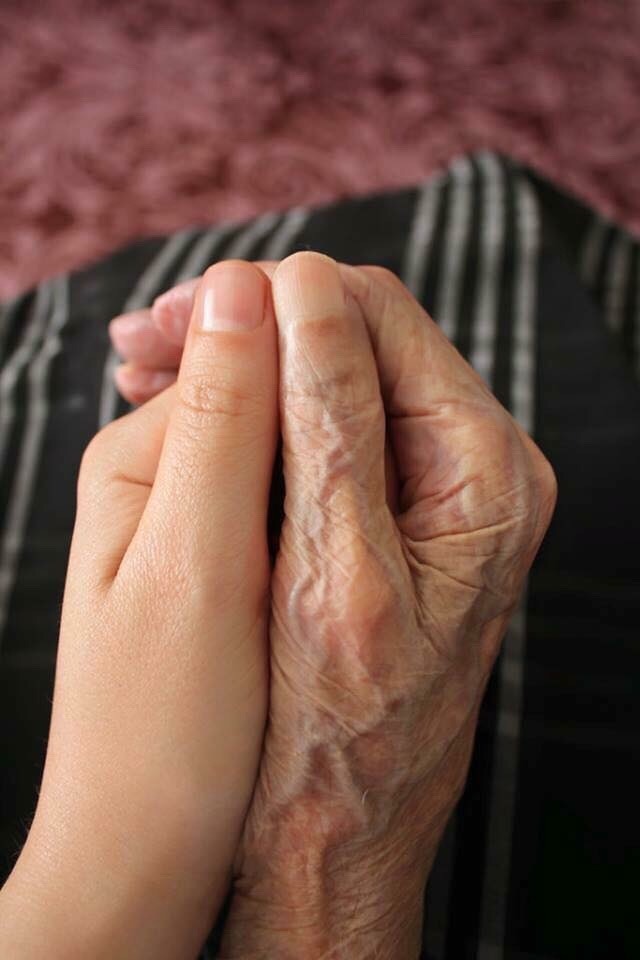 One of the most moving things about human beings is that their ultimate goal is to bring mortal creatures into the world. They are innocent perpetrators of a murder of nature. At some point in life, the fact that fate gave us death as a last step begins to be seriously considered and accepted. But that this should even happen to our loved ones, to the people we love … To our children … Sometimes all of this can really take your breath away.

The day Sunday stopped being grandmother’s day, was one of the saddest in my life. One of the last times at her home, I had taken her hand and compared it to mine. “Grandma, you have sheets of paper instead of skin.” She had smiled at me, and in that smile there was all the tender awareness of the fate of each of us. She had been a daughter, a lover, then a mother and now a grandmother. She had lost people along the way, she would have lost her daughter, grandchildren, me. And the fact of not being able to do anything, even after death, despite her beliefs, that day it was all in her smile. And in her hands.