Best known under the pseudonym Viuti, Roberto López exercised architecture as the screen of a much more important mission: to make people laugh. Born in 1944 in Argentina, at the age of 21 he published his first drawings in Tía Vicenta, and then for María Belén, Tío Landrú, Adán, Satiricón, Mengano, Chaupinela, El Ratón de Occidente, Breviary and Panorama. Since from the beginning, Humor regarded him as a source of hilarious jokes and accurate and caustic cartoons.

The originality of his ideas, mixing tenderness with social and political criticism in a balanced proportion, always shows a deeply human vision and a very clear position in the face of authoritarianism and social inequalities, which leads to persecutions and threats during the difficult years of the military dictatorship. 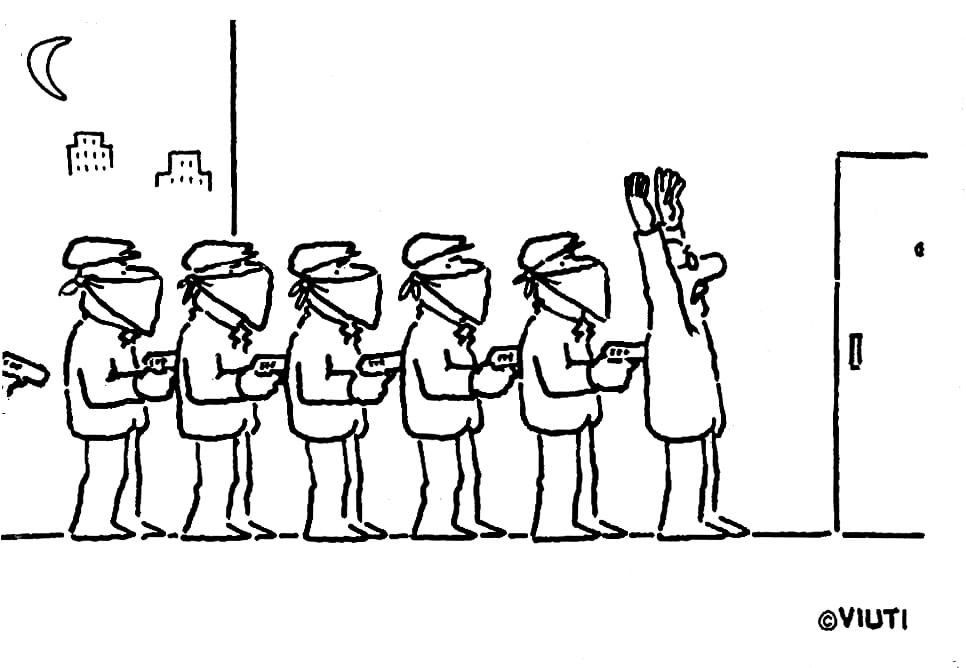 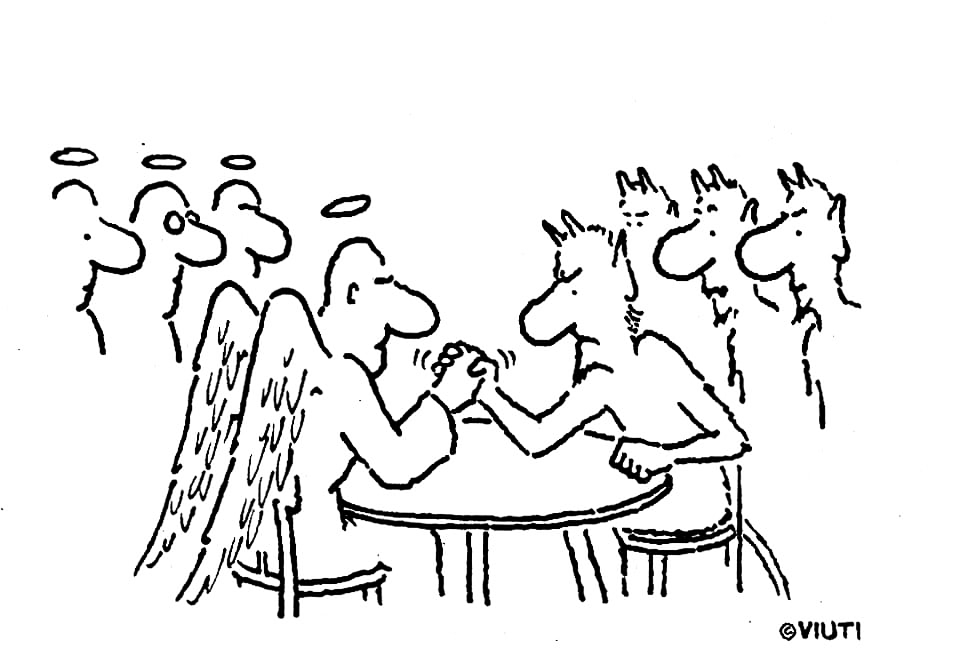 Until his early death, in December 1989, Roberto published a silent strip in La Nación — Hagamos el Humor — and a daily comic in Clarín — Teodoro y Cía. Much of his work appears in the books ¿Quién es Viuti?, Lo peor de Viuti, two volumes of the cartoon Teodoro y Cía and No pido la palabra.

The Andromeda Art Studio in Trento, Italy, grants him a special mention in the 1986 Satire and Humor Contest. 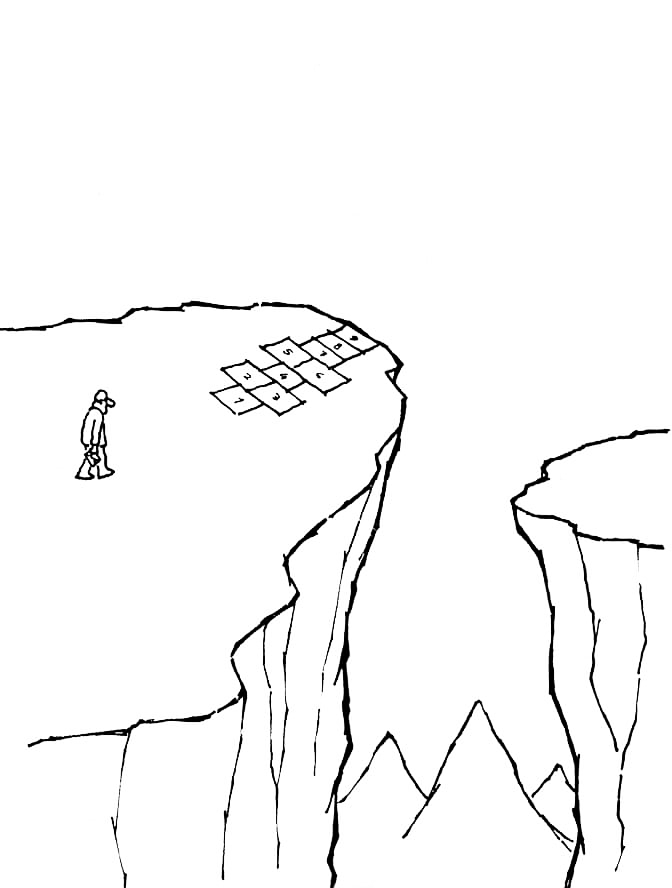 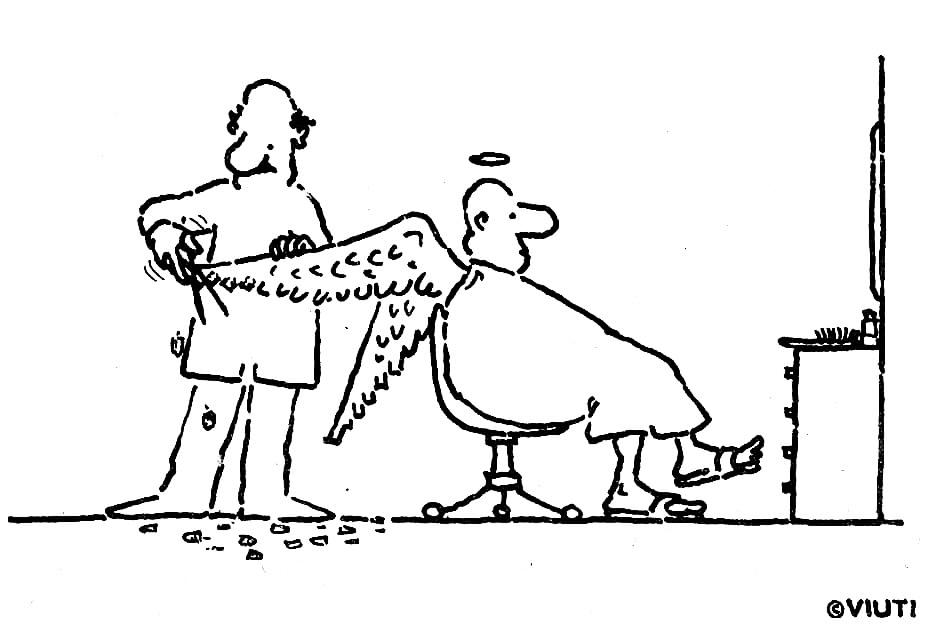