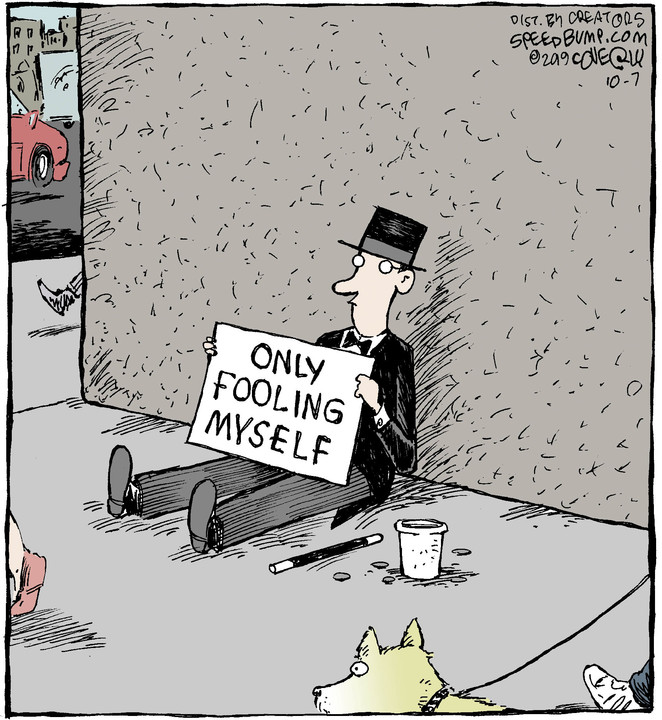 Born in 1964 and grew up in Plainwell, Michigan, Dave is best known as the creator of the exilarant single-panel comic Speed Bump. 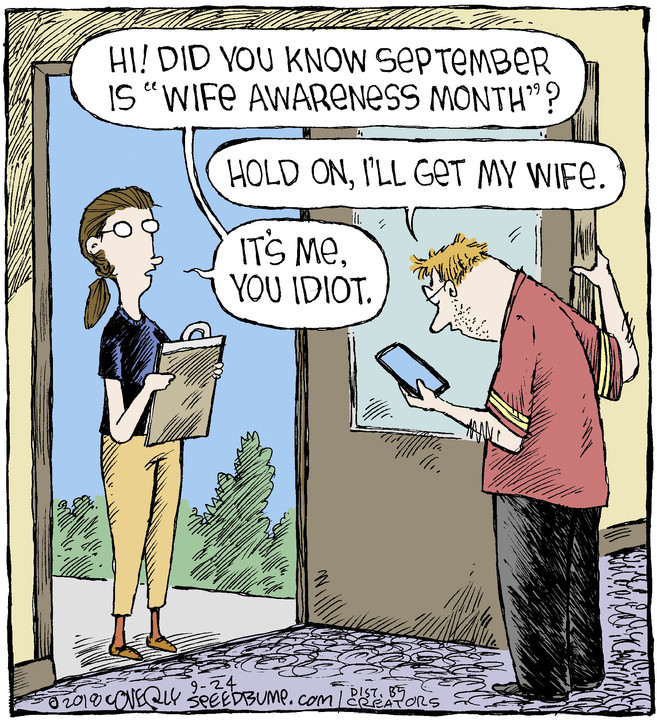 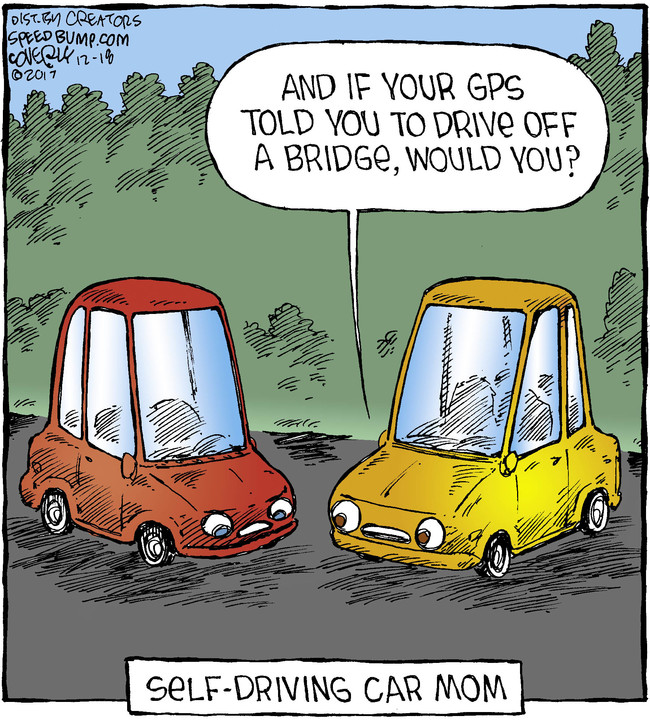 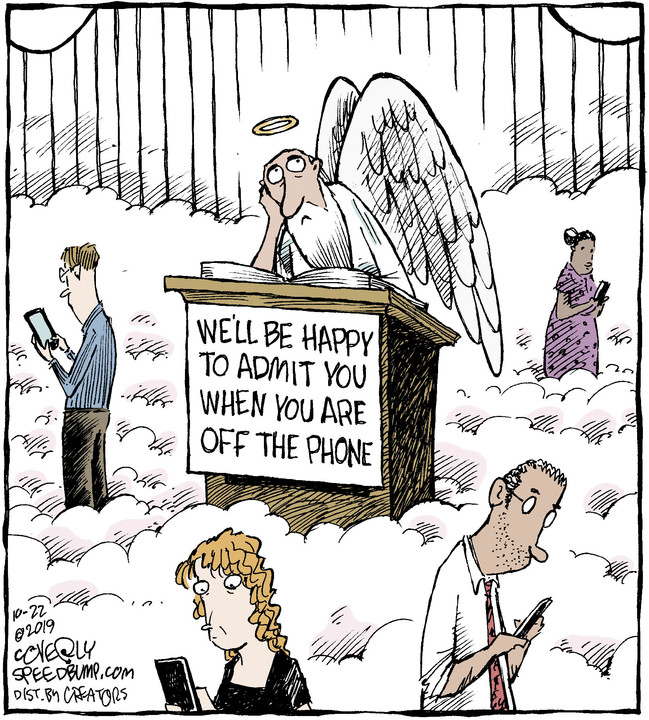