Based in Los Angeles, CA, and grew up in Florida, prior to the pandemic, Nusi had been working as a Junior Architect — unlicensed, but practicing for a firm. Before that he was producing playing live music for a living, with his group called Hundred Waters. “I went to school for architecture. I have been practicing creativity since I was young, I believe writing graffiti was the first activity that unlocked my now unwavering desire to make something that I wanted to be beautiful and that nobody told me to make,” he said Charline Kirch for Expo156. 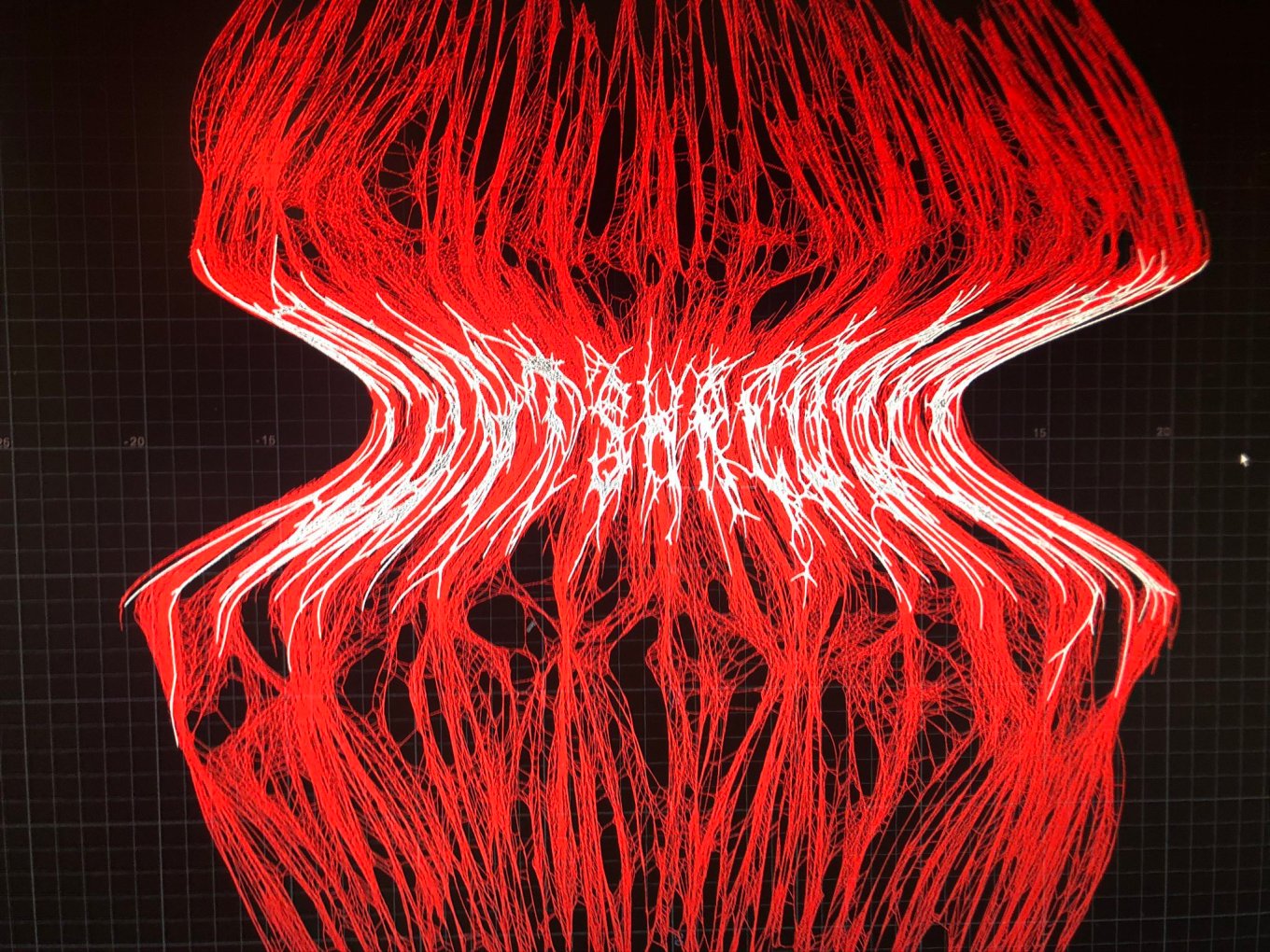 After a rigorous phase of composition where a selection of pieces and parts like toy motorcycles, Gundam wing parts, cheap jewelry, plastic model kits of vehicles were manically fused together with super glue, today, thanks to the digital, Nusi’s works contain almost zero “brush strokes”, or sculpting in the traditional sense by him. His hands are more busy connecting nodes or googling math formulas in code or endlessly scrolling google images rather than “tediously drawing the lines” that ultimately define the shapes in his work.

“I get bored too easily to decide on a specific product or even medium of expression, so I am betting on the hypothesis that if I can develop a certain way that things seem to be made or visually defined that is cross applicable between mediums, then I can sort of endlessly apply my ‘style’ to all sorts of things with a discrete identity.” 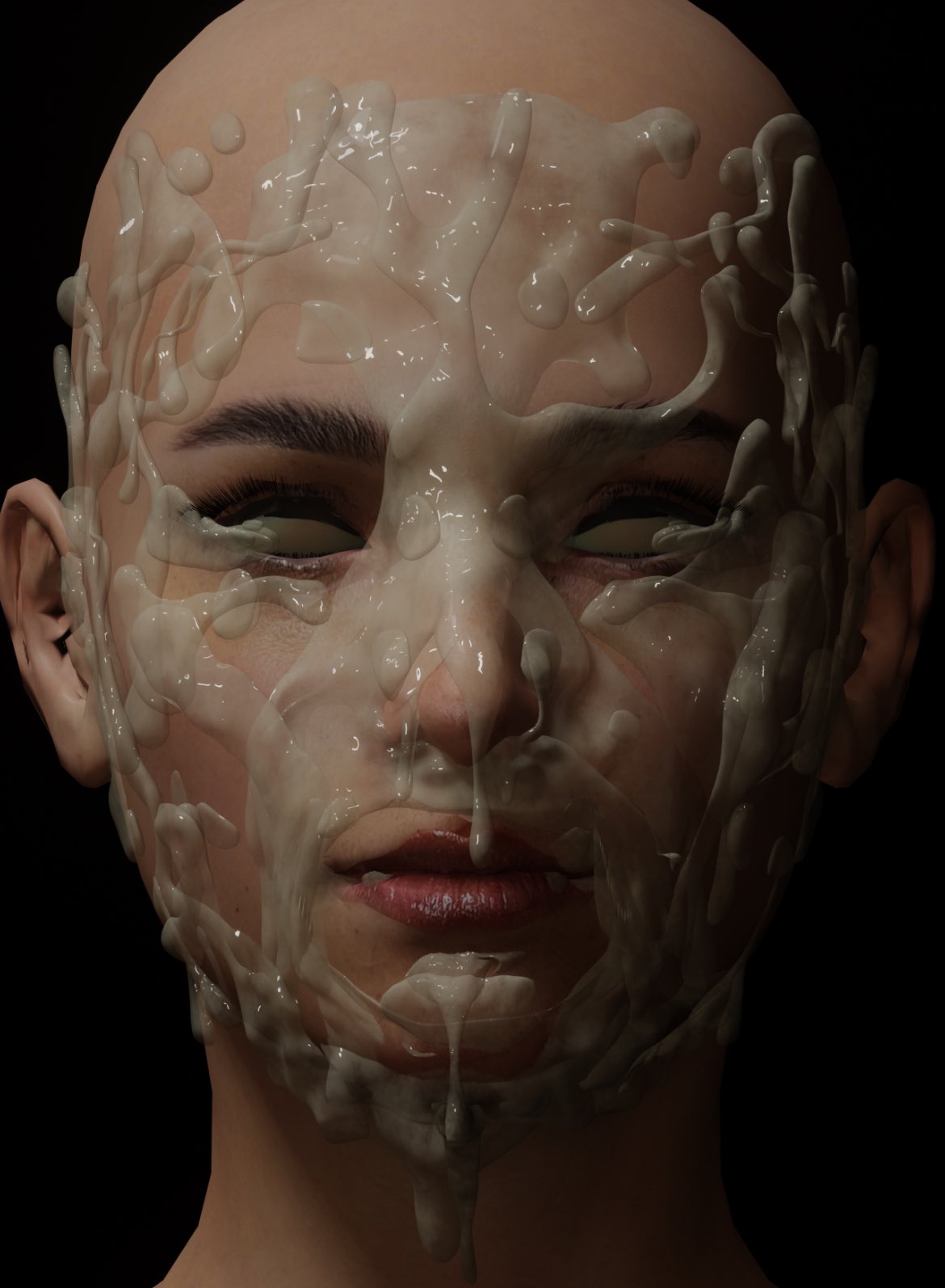 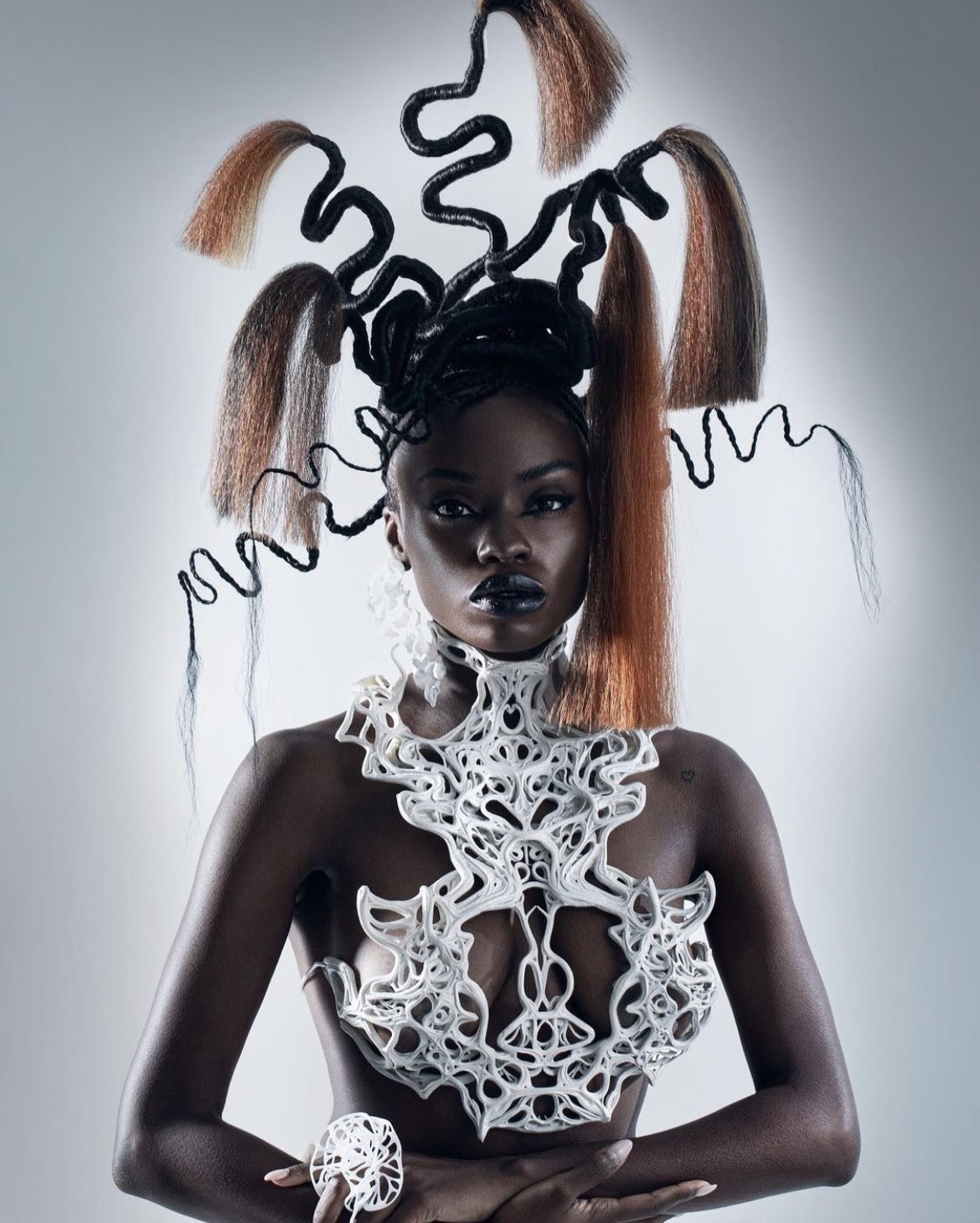 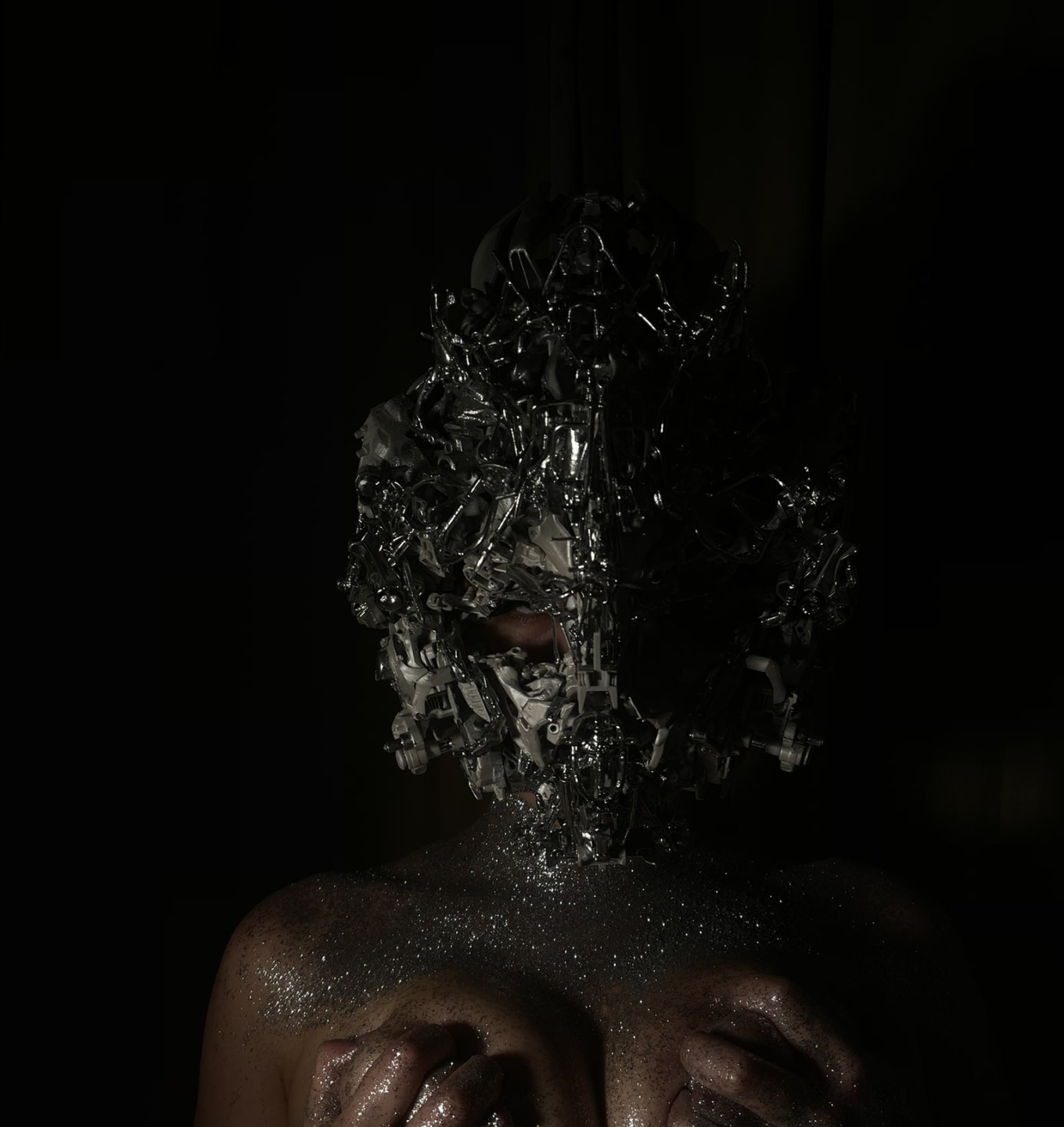