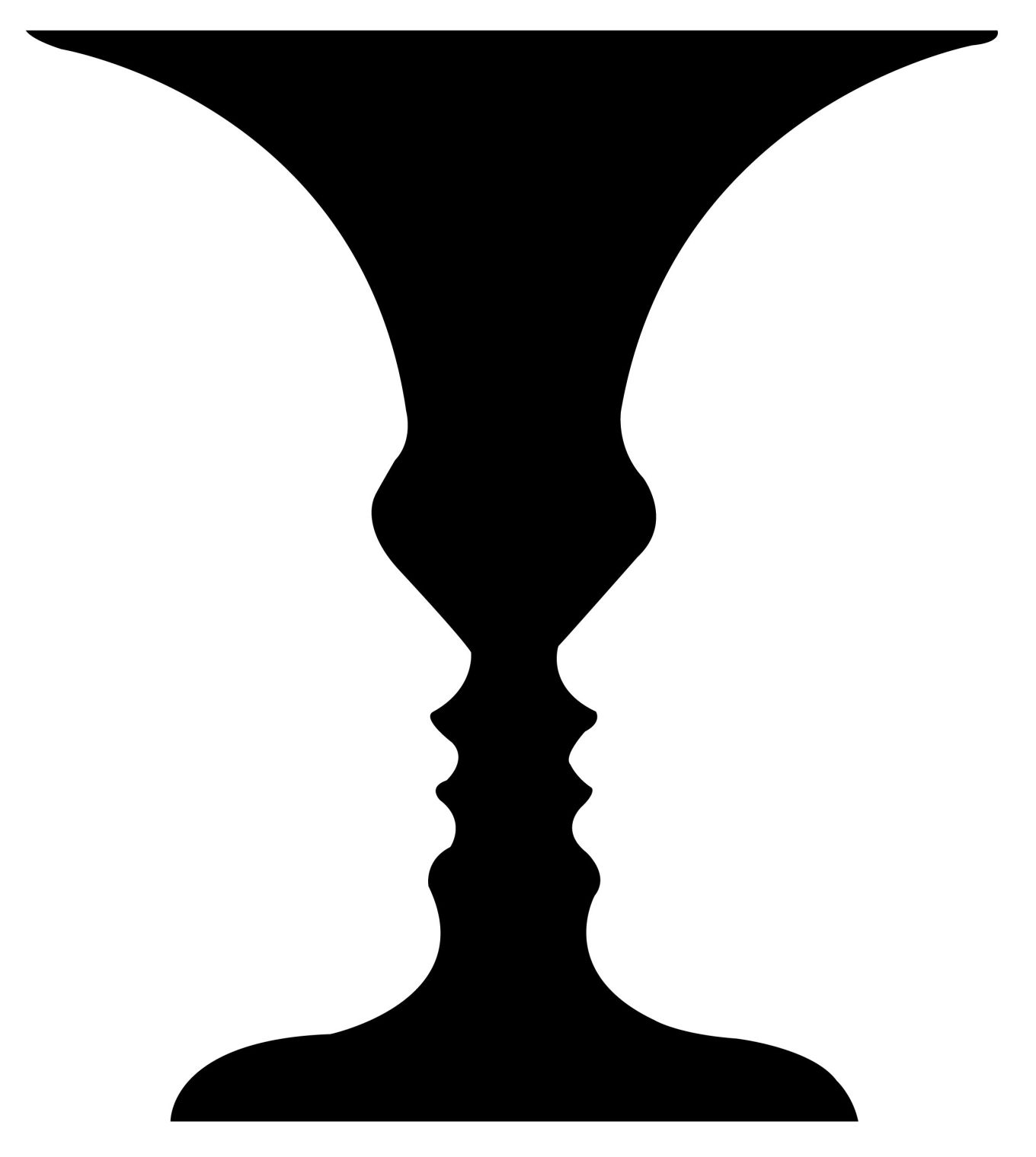 Humanity has always been characterized by different ways of perceiving the things that surround it. Different points of view that still afflict coexistence in every social sphere — to the benefit of that “Divide and Rule”, always so dear to governments and media. Unfortunately, people have always found it difficult to take on someone else’s perspective and see more of that person in themselves, so as to increase social bonds and reduce stereotypes. But in 1912, three men tried to humanize what was considered a sterile approach ever since, by defining the foundation for the modern study of perception.

The whole of anything is greater than its parts. This is what Max Wertheimer, Wolfgang Köhler, and Kurt Koffka established, in Austria and Germany, by forming the Gestalt school, as a reaction against the associationist and structural schools’ atomistic orientation. “There are wholes,” Wertheimer said, “the behavior of which is not determined by that of their individual elements, but where the part-processes are themselves determined by the intrinsic nature of the whole.”

The word “gestalt” is a German word translated to English as “pattern” or “configuration”, and its concept is that “not only movement, or process as such, but also the direction and distribution of process is determined dynamically by interaction.” Sensory organization is not dependent upon isolated stimuli and local stimulation, but upon the relative properties of stimulation and the dynamical context.

Figure–ground organization is a type of perceptual grouping that is a vital necessity for recognizing objects through vision. In Gestalt psychology it is known as identifying a figure from the background.

The Rubin vase faces–vase drawing, developed around 1915 by the Danish psychologist Edgar Rubin, exemplifies one of the key aspects of figure–ground organization, edge-assignment and its effect on shape perception. By establishing depth and relationships, the visual effect generally presents the viewer with two shape interpretations — each of which is consistent with the retinal image due to a phenomenon known as multistable perception —, but only one of which can be maintained at a given moment. If one object surrounds another object, the surrounded object is seen as figure, and the presumably further away — and hence background — object is the ground, and vice versa. Functional brain imaging shows that, when people see the Rubin image as a face, there is activity in the temporal lobe, specifically in the face-selective region.

An additional example is the My Wife and My Mother-in-Law illusion drawing by British cartoonist William Ely Hill. The image is famous for being reversible. “The viewer may either observe a young girl with her head turned to the right or an old woman with a large nose and protruding chin, depending on one’s perspective.” Figure–ground organization is also used to help artists and designers in composition of a 2D piece.