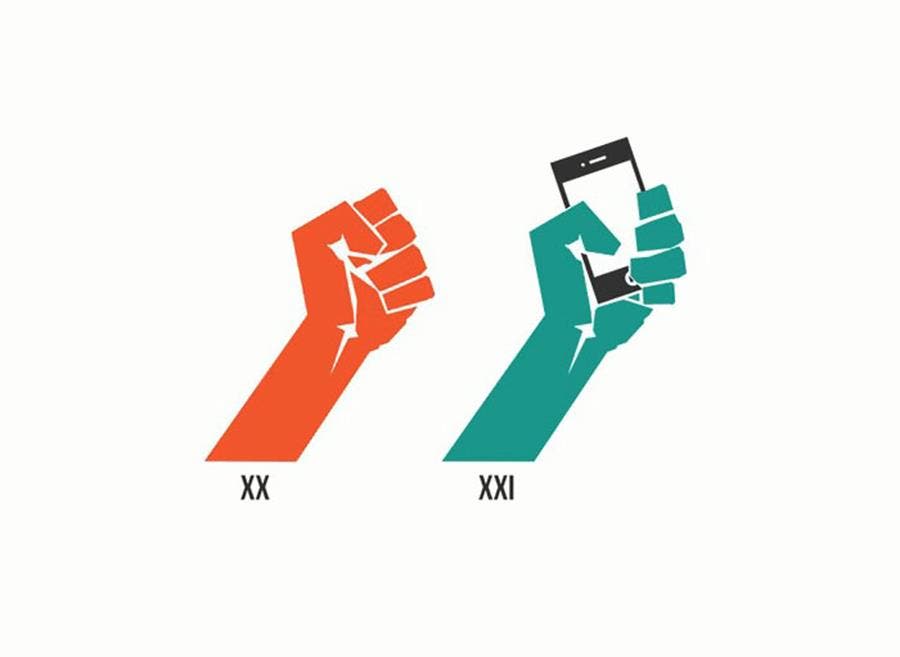 When the truth is clear enough to become somehow cynical, then maybe that means there is something wrong with our world and the way we’re living and seeing things. Guys continue to graduate with the idea of grabbing a fair slice of culture and future — and often also of intelligence. In some countries, the gesture of the hats thrown into the air on graduation day was adopted even in the earliest years of school. The illusion goes on, despite the data show that we’re living in the most ignorant era in recent human history.

Have we been too cynical? Well, we always love to immerse ourselves entirely in what we talk about. And since we’re talking about Eduardo Salles, from Mexico City, and his “illustrated cynicism”, it felt right to dwell on one of his best-known strips. Actually, we were even too tender, compared to the society told by Eduardo, which tends more and more to diminish the efforts and goals achieved by the new generations, presumably in a cowardly attempt to make sense of the mediocrity of its choices…