Often associated with stuff called cranomania or skull-obsession, fascination with skulls should instinctively call to mind the transience of life, that we will die one day or another. There’s certainly a lot of people that seems to find beauty in death that others only see in life, or, as a certain Hamlet, that are tormented by existential doubt for centuries now.

But this is no longer the time when skulls symbolized either warnings of various threats, or as reminder of the vanity of earthly pleasures in contrast with our own mortality. Even if the skull seems to be omnipresent in the first decade of the twenty-first century, appearing on jeweler, bags, clothing and in the shape of various decorative items, its increasing use as a visual symbol in popular culture reduced its original meaning as well as its traditional connotation.

Anyway, something archaic in this pop-cranomania got to have remained, and then here is a bizarre object made of jeans — aka denim —, decorated with red stitching and metal zippers, to renew your fascination with all that is doubtful and unknown. 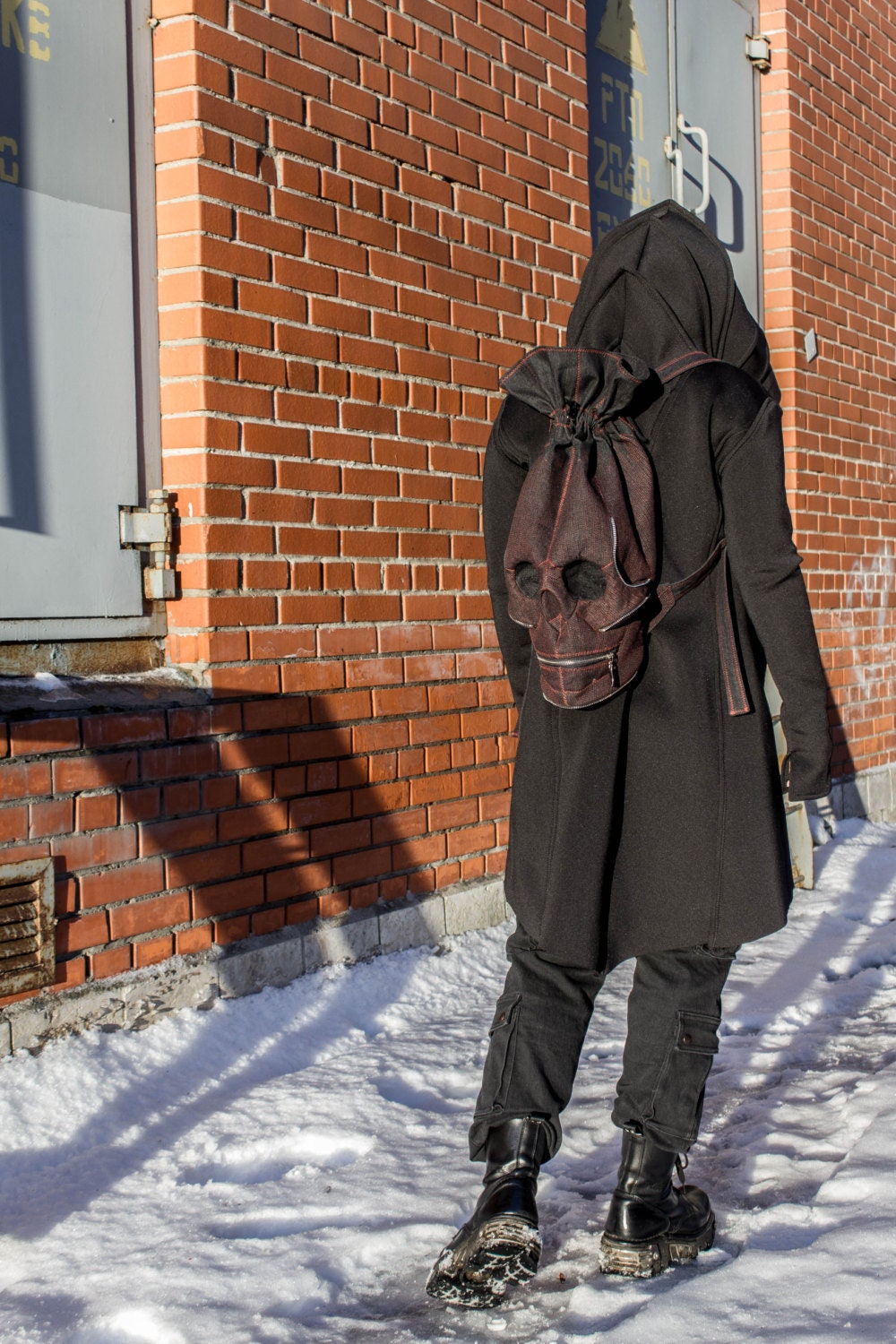 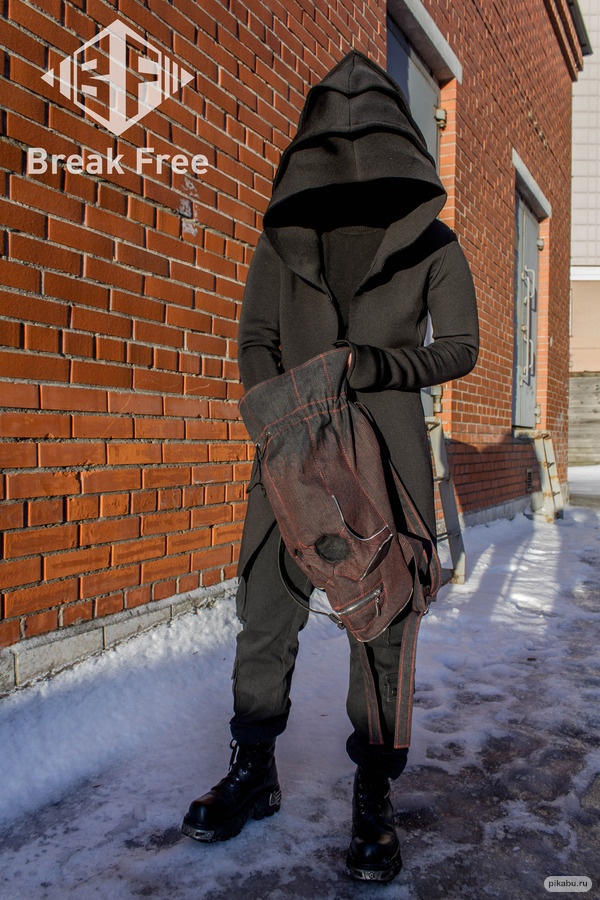