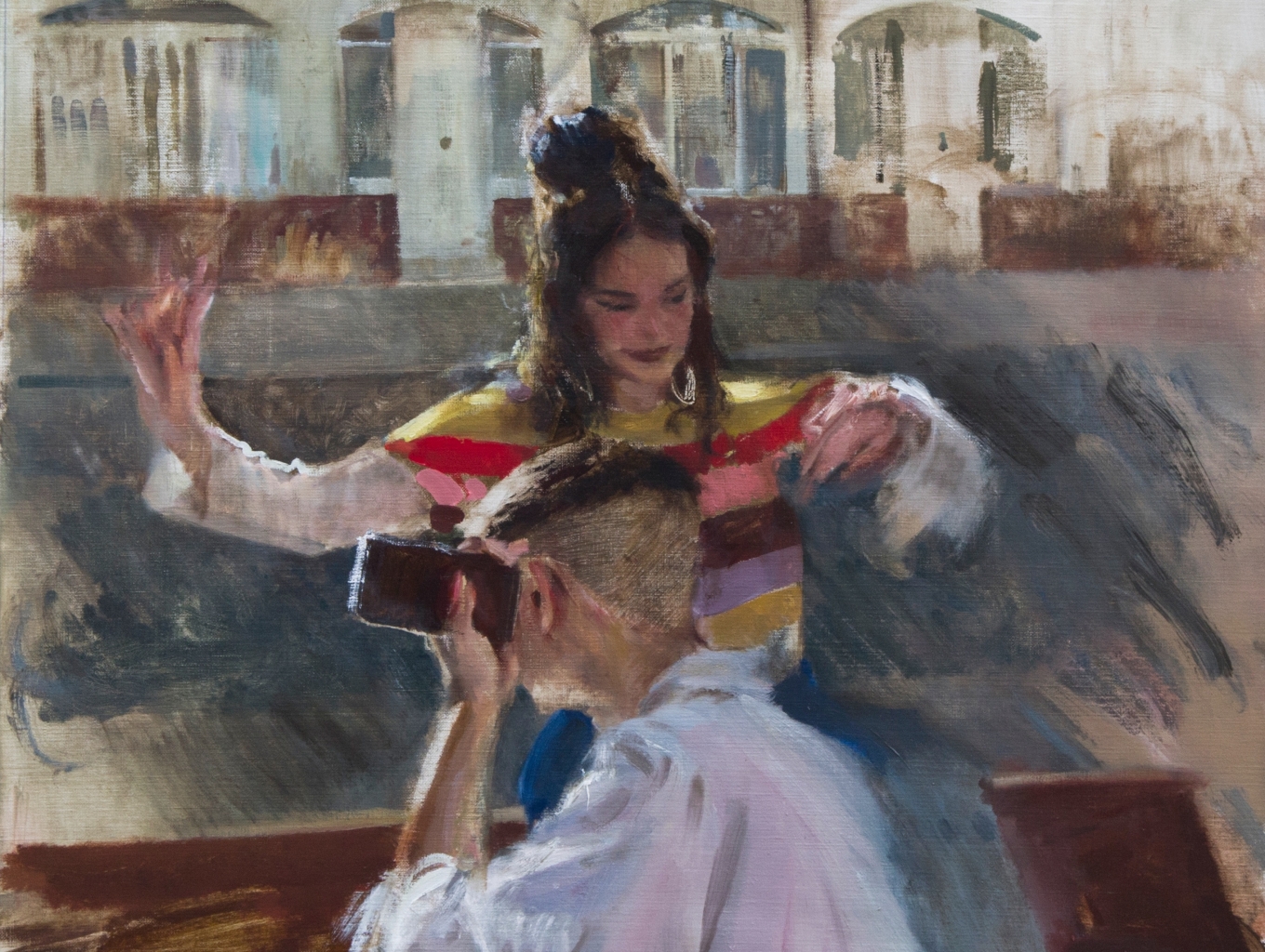 Grew up in Mataró, Spain, a city quite close to Barcelona, where he still lives, Iván Floro told that the secret of his calm temperament is that he lives in the place where he has always been and has most of his friends. The place where he played videogames and watched Jurassic Park, or movies like that, when he was a child — the first drawings he remembers are just from that stuff.

“Well, I always wanted to draw those things,” he told Morbo, “and I did that for years without my parents enrolling me in an art school, nor had we any tradition of drawing at home. Whenever they considered taking me to a school, they thought it wouldn’t be a good idea because if they made me draw something I didn’t like, like still lives and things like that, when I was 9 years old, well, maybe they would burn off that desire to draw what I liked.”