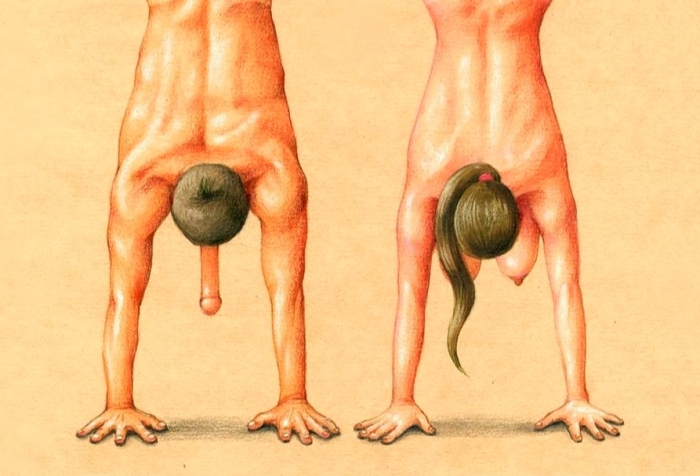 Human body has its own language, through which it expresses joy and suffering — beyond any mythology, cosmology, or religio-physiological speculation. But it is also a language in itself, a … Continue Reading Body Language 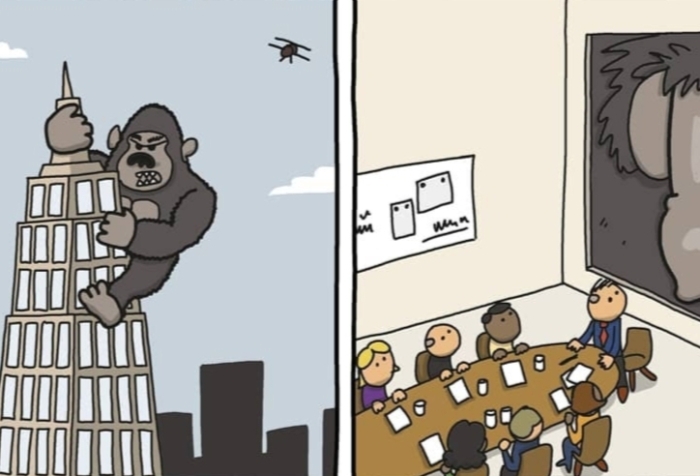 Some of his comics are quite socially critical, but that really concerns overarching, larger themes. Money, greed, social media… Never about a group or person. And if there is any … Continue Reading Everyday Incidents 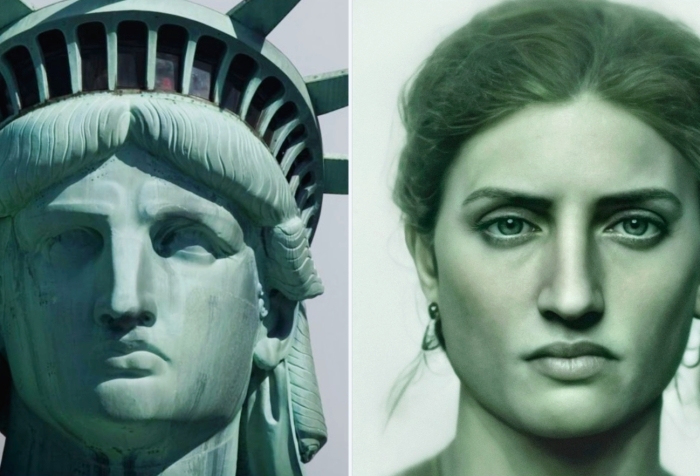 In March 2022, an image supposedly showing Isabelle Boyer-Singer was widely circulated on social media, along with the claim that she was the original model for the Statue of Liberty. … Continue Reading Historical Figures 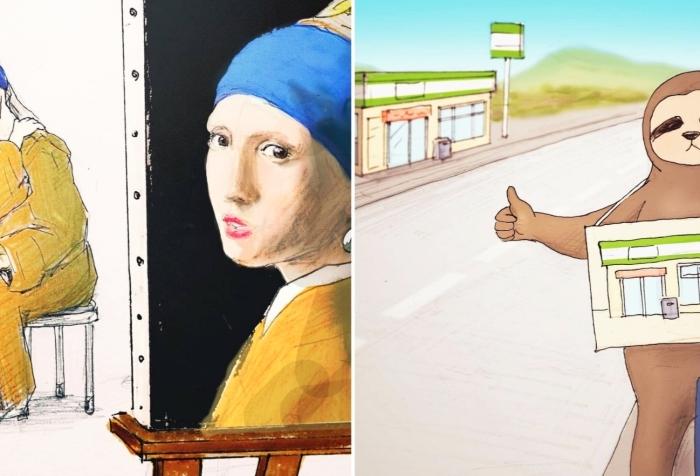 A giraffe, a crocodile and a sloth. They’re the main protagonists featured in the funny-tender stories by Japanese artist Keigo — together with other quirky characters like the apple and … Continue Reading Keigo 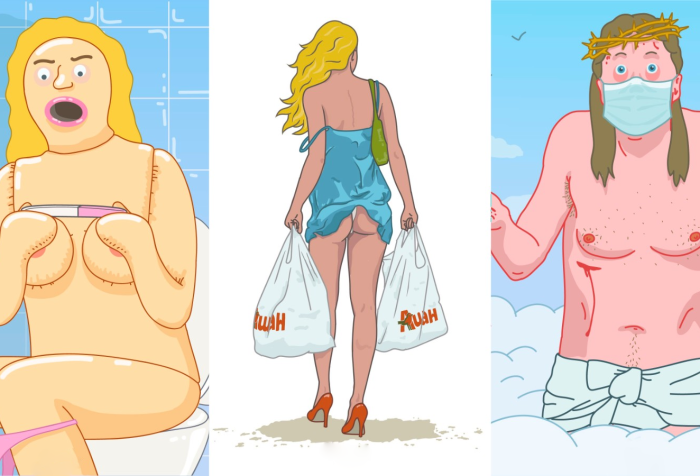 Always believed that creativity and eroticism/sensuality/perversion somehow go hand in hand, especially if this relationship is stimulated by an anthropological-cultural input which often cannot be avoided due to a birth … Continue Reading 3palec 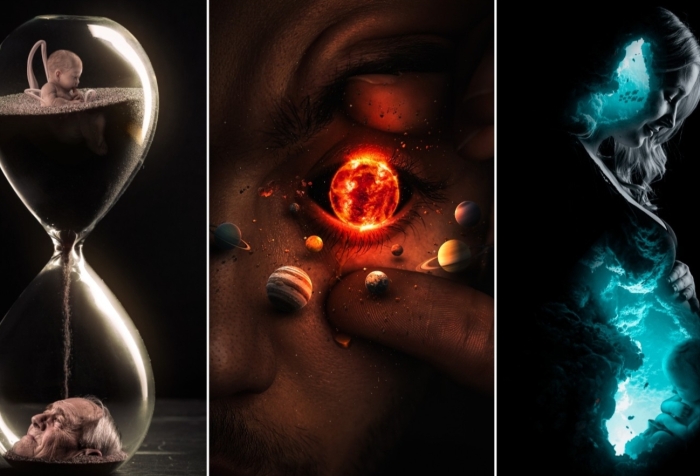 Rounded with a Sleep

“We are such stuff as dreams are made on, and our little life is rounded with a sleep.” William Shakespeare from The Tempest A roaring ocean, the eye of the … Continue Reading Rounded with a Sleep 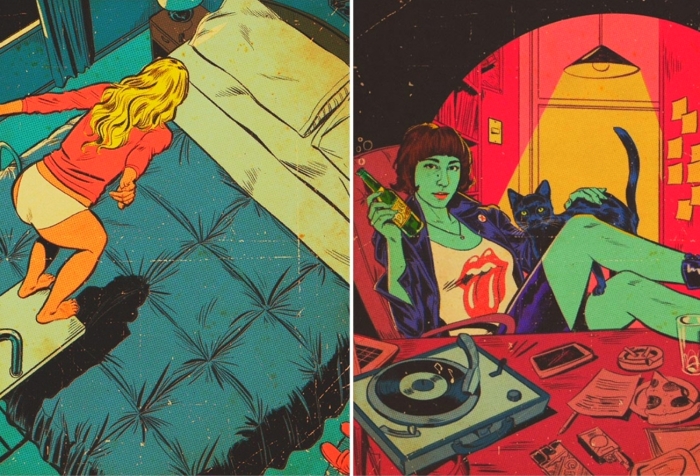