They definitely exist and they could be living among us on Earth. That’s what Britain’s astronaut Helen Sharman is sure of. “There are so many billions of stars out there … Continue Reading They’re Among Us 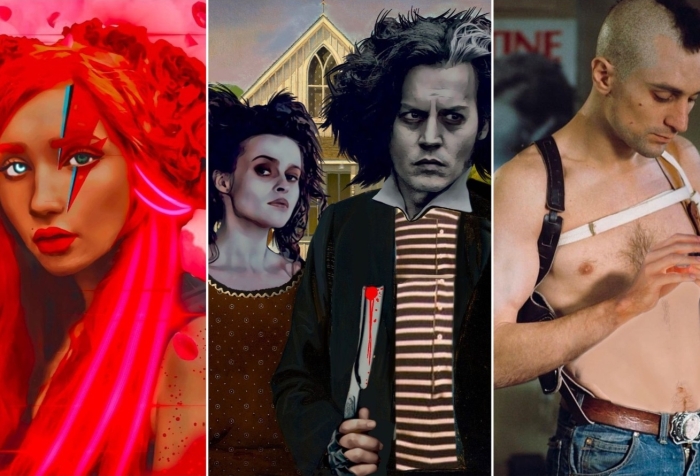 Steve Fagiano started doing horror art when he was 7 years old. At that time he would draw pictures of Pinhead — the recurring antagonist of the Hellraiser franchise, Nightbreed … Continue Reading Spooky Steve

Jim is a human male from Bristol, England. He is best known for his popular ongoing social media project Jim’ll Paint It where, using an archaic version of Windows Paint, … Continue Reading Jim’ll Paint It

It all started from a now-iconic shot that Washington-based photographer Brendan Smialowski took of former Democratic presidential contender Bernie Sanders, on Capitol Hill, before Joe Biden was sworn in as … Continue Reading Bernie Anywhere 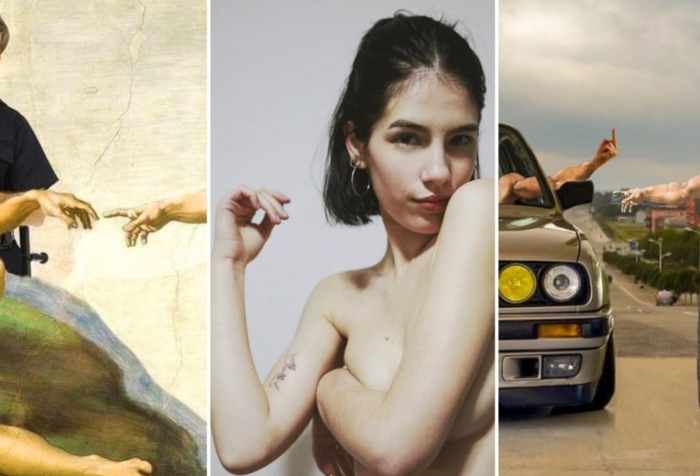 Posted September 30, 202010 Comments on The Creation of Adam Art

The Creation of Adam

Generally thought to depict the excerpt “God created man in His own image, etc.,” that of Michelangelo is perhaps the best known fresco painting of all time. Despite its importance … Continue Reading The Creation of Adam

It’s been one of the most represented religious scenes ever. And it still is, through the many parodies and reinterpretations of the 21st century which, in some way, also served … Continue Reading The Last Supper 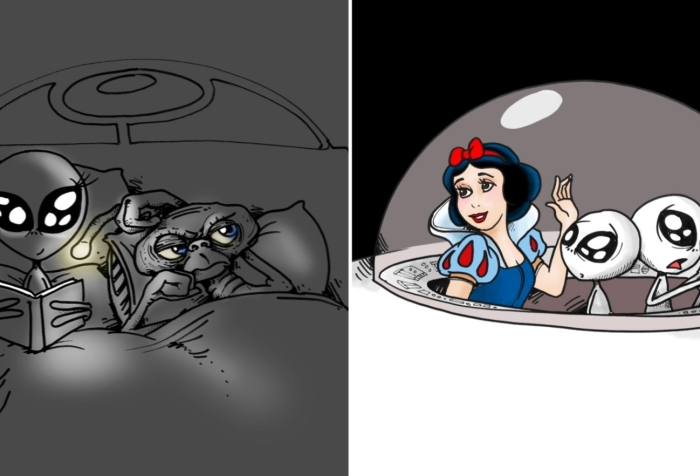 It all started in 1947, when Mr. Roger Phillips, as a young art student, was accidentally granted permission to enter the top secret facility near Roswell, New Mexico at Groom … Continue Reading The Gray Zone